Professional magician remembered for his numerous performances at The Magic Castle in Hollywood.

He became fascinated with magic at an early age and would often practice tricks with friends rather than tend to his school work.

His career highlight was securing a job with The Magic Castle in Hollywood, where he performed card magic in their close-up room for several years.

He was born in Fall River, Massachusetts.

He and fellow magician Carl Ballantine were both associated with The Magic Castle during their careers. 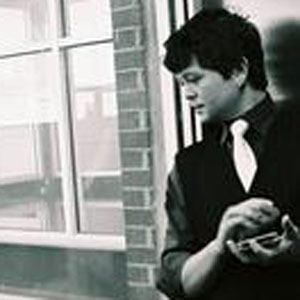 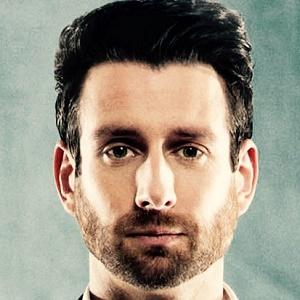 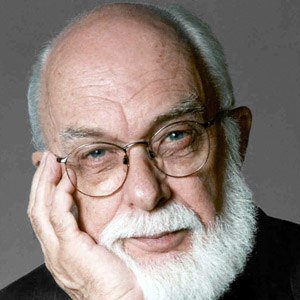 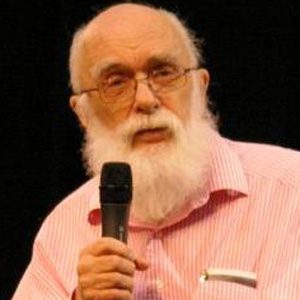 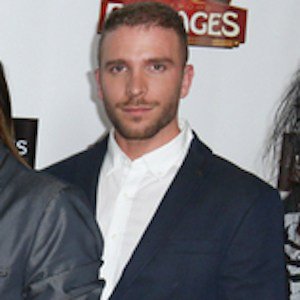 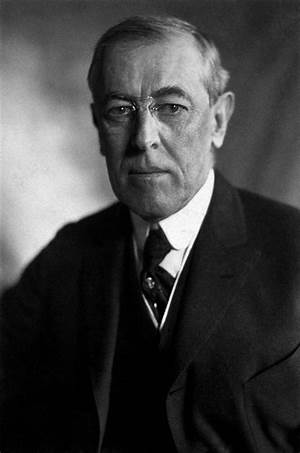 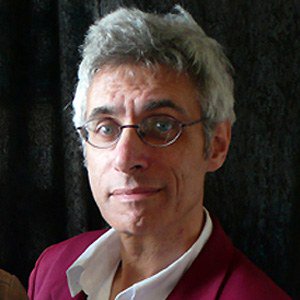 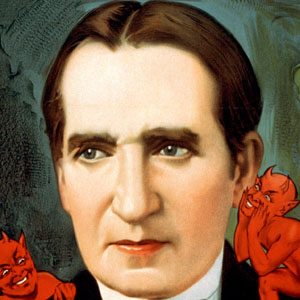 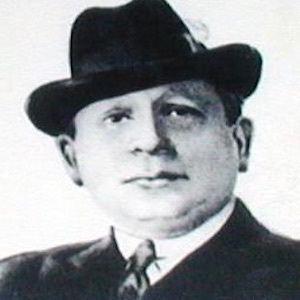 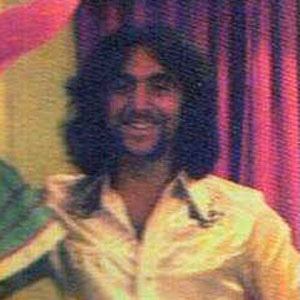