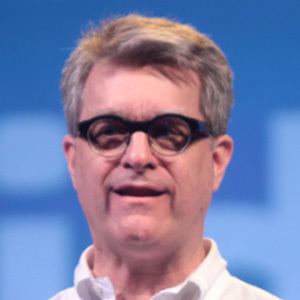 American entrepreneur who founded the media company Frederator Networks and the animation brand Frederator Studios. He has also held prominent positions with MTV, Hanna-Barbera and Next New Networks.

He launched his first company called Oblivion Records while at Columbia University.

He created the YouTube network Channel Frederator which has acquired over 1.9 million subscribers.

He's been based in New York and Los Angeles.

He produced the animated series Adventure Time which featured the voices of Tom Kenny and Olivia Olson.