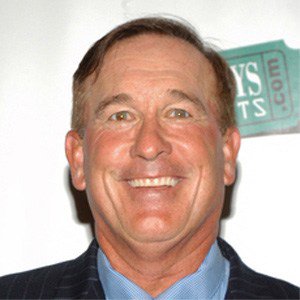 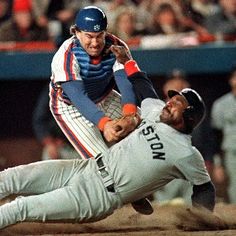 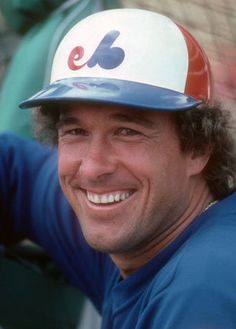 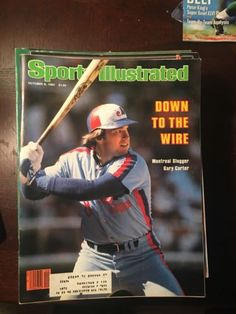 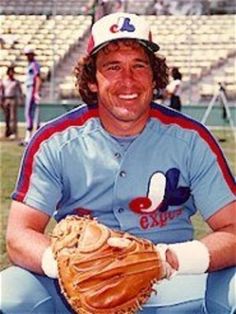 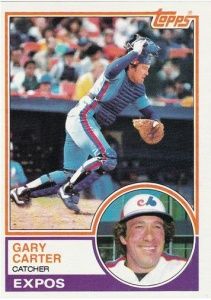 He won the first Punt, Pass, and Kick skill contest in 1961.

During game six of the 1986 World Series, he started a tenth-inning rally with a base hit.

He had three kids, Christy, Kimmy, and DJ, with his wife Sandy.

He won a World Series title with the New York Mets alongside several stars, including Darryl Strawberry.