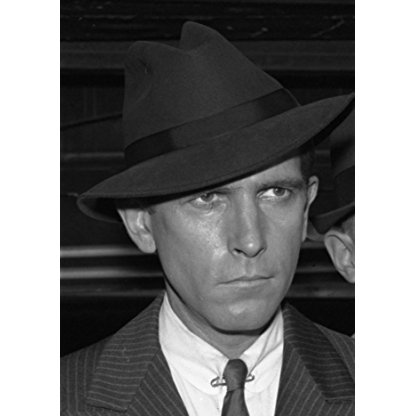 J.D. Cannon was born on April 24, 1922 in  Salmon, Idaho, United States, is Actor. John Donovan Cannon graduated from high school in his hometown of Salmon, Idaho, in 1940. His subsequent studies at the Academy of Dramatic Arts were interrupted as a result of wartime military service from 1942 to 1945. After the war, Cannon returned to New York to complete his training and acting on the stage, both on and off-Broadway, trying his hand at a wide variety of parts, mostly in classical plays. He essayed "Petruchio" in "The Taming of the Shrew" and appeared on Broadway in "Henry IV", "Lysistrata" and "Peer Gynt". Leading roles were few and far between, however.Once Cannon had found his niche as a frequent guest star on numerous television episodes, his career as a motion picture actor became somewhat desultory, though he had memorable roles in two films: as the road gang convict "Society Red" in Cool Hand Luke (1967); and as the gangster "Calhoun" in Cotton Comes to Harlem (1970). His first TV appearance was as a poker-hustling master sergeant in a 1958 episode of The Phil Silvers Show (1955). His tough screen persona was pretty well established by the mid-60's, though, against character, he portrayed the timid weakling "Lloyd Chandler" (witness to the original crime committed by the "one-armed man") in the final denouement installment of The Fugitive (1963). He was at his scene-stealing best in an episode of The Invaders (1967) as "Peter Kalter", a strangely sympathetic mobster who turns against his own outfit and aids the chief protagonist against the impending alien threat.In his recurring role as lawman "Harry Briscoe" in the western comedy series Alias Smith and Jones (1971), Cannon was again given the opportunity to deliver some enjoyably caustic one-liners, something at which he excelled. He will arguably be most fondly remembered for his popular portrayal of the perpetually exasperated, choleric, cigar-chewing NYPD Chief of Detectives, "Peter B. Clifford", in McCloud (1970) (1970-77).
J.D. Cannon is a member of Actor 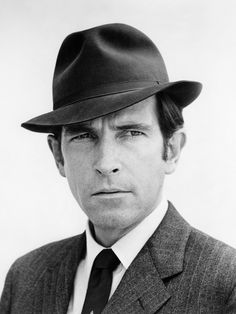 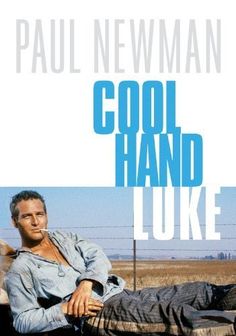 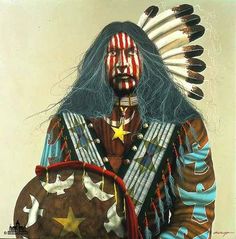 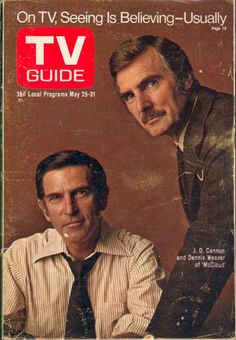 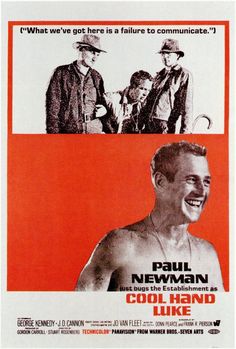 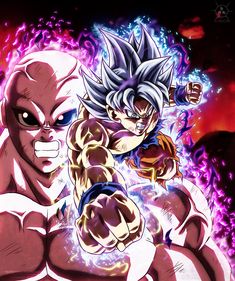 Cannon was a founding member of Joseph Papp's New York Shakespeare Festival, starring in their productions of The Taming of the Shrew (1956) and Much Ado About Nothing (1961).

His wife, Alice Cannon, appeared on Broadway in several productions including Company and Johnny Johnson. She also wrote Great Day In The Morning, which ran between March 28 and April 7, 1962.

He played a recurring character - a lawman named Harry Briscoe working for the Bannerman Detective Agency - in the 1971 to 1973 western series, Alias Smith and Jones. He guest starred in many series over the years, including Wagon Train, Gunsmoke, The Fugitive,Voyage to the Bottom of the Sea,The Untouchables, The Wild, Wild West, East Side/West Side, The Invaders, Combat!, Stoney Burke, and the miniseries Testimony of Two Men (1977) and Top of the Hill (1980). He was cast in several episodes of CBS's Murder, She Wrote. His last television acting appearance was on an episode of Law & Order in 1991.

He wore a toupee in most of his later roles. The exception was the Remington Steele episode "Steele in the News" (4 March 1983), in which Cannon played a TV news anchor who only wore his toupee while broadcasting. He also appeared (with his toupee), that same season(#2), of Remington Steele in Episode 21 "Hounded Steele. In the second season of Twelve O'Clock High (1965–1966) he played Brig. Gen. Dave Creighton, who worked for Allied intelligence and helped to foil a plot by Nazi saboteurs in the 34th episode of the series, "RX For A Sick Bird".