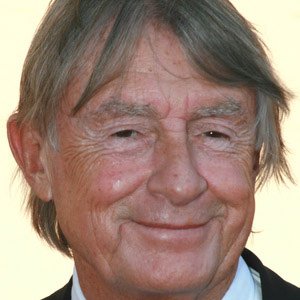 Film director whose work included The Phantom of the Opera and The Client.

He attended Parsons' The New School for Design.

He was born to Marian and Francis Schumacher. He was openly gay.