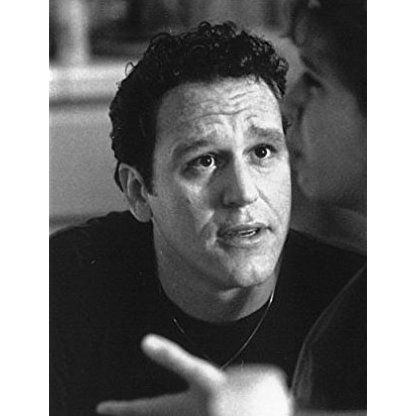 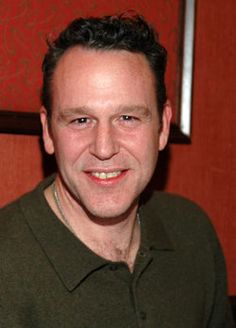 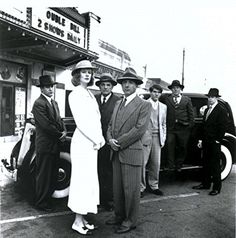 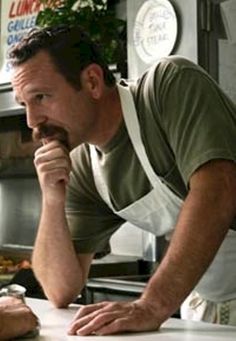 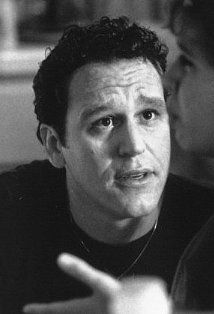 Costelloe was from Ballyduff, Tralee, County Kerry. He was nominated as a candidate to the Industrial and Commercial Panel of the Seanad by the Taoiseach, Seán Lemass following the death of Fianna Fáil senator Daniel Moloney. At the by-election, on 28 November 1963, Costelloe was elected on the first count with 112 votes as opposed to 87 for his Fine Gael opponent John Conlan (in a Seanad panel by-election, the electorate consists of the sitting deputies and senators).