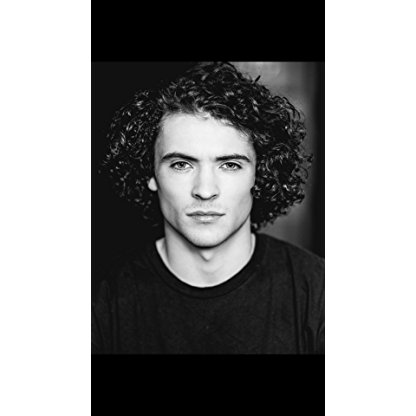 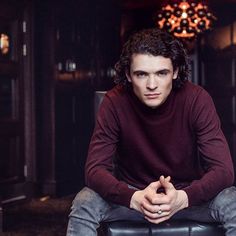 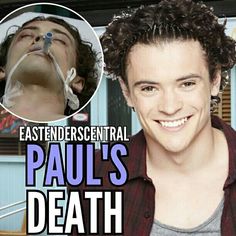 Labey is from Grouville, Jersey. He attended Grouville School and Victoria College. He began dancing aged 5 and appeared in his first stage show aged 8 as part of the Jersey Amateur Dramatic Club. In 2011, he left Jersey to take a BA course at the Doreen Bird College of Performance in Sidcup, London, graduating in 2014.

After graduating, Labey appeared in stage shows including In the Heights and White Christmas. He appeared in Leon Lopez's film Soft Lad. Labey joined the cast of EastEnders in 2015 playing Paul Coker, the grandson of Les Coker (Roger Sloman) and Pam Coker (Lin Blakley). The character falls in love with Ben Mitchell (Harry Reid) and is later killed off in a homophobic attack. Labey appeared in EastEnders between 1 June 2015 and 8 September 2016, appearing in 106 episodes. Labey's first role after leaving EastEnders is as the lead character, Rupert Brooke, in the play Verge of Strife, staged in Edinburgh in August 2016. In 2017 he was a contestant on ITV's Dance Dance Dance.

He made his panto debut in 2017 as Peter Pan in Peter Pan at the Hull New Theatre.