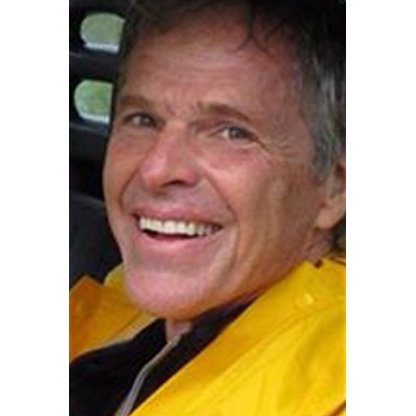 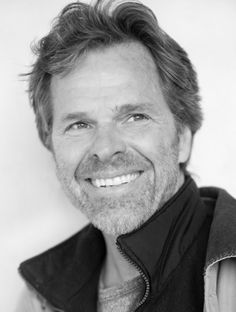 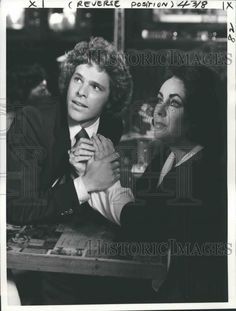 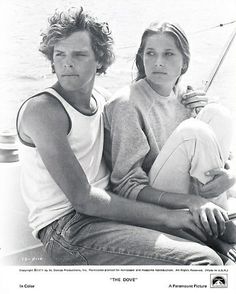 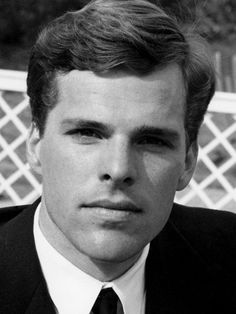 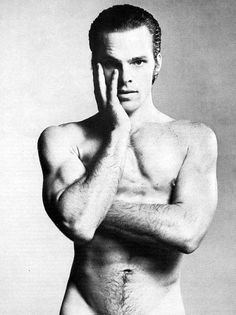 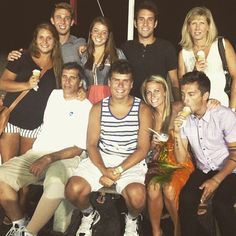 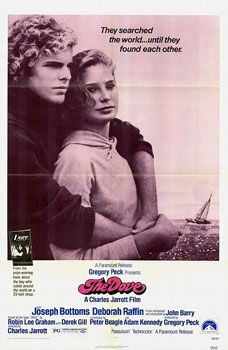 In the 1978 mini-series Holocaust, he starred as Rudi Weiss, a German Jew who joins the Jewish partisans. The series was well-received, winning the Primetime Emmy Award for Outstanding Miniseries.

A year later he starred in The Black Hole, a science fiction film that grossed over $35 million at the US box office. In 1981, he made his Broadway debut in Fifth of July. The play made its Broadway debut at the New Apollo Theatre on November 5, 1980, directed by Mason with Daniels reprising the role of Jed, Christopher Reeve as Ken and Swoosie Kurtz as Gwen. Replacement actors for the role of Ken included Richard Thomas, Michael O'Keefe, Timothy Bottoms, and his brother Joseph Bottoms. Laraine Newman replaced Kurtz as Gwen. Kathy Bates was also a replacement in the role of June.

Bottoms was born in Santa Barbara, California, and is the second son of Sculptor James "Bud" Bottoms and Betty (née Chapman). He is the brother of actors Timothy Bottoms, Sam Bottoms, and Ben Bottoms. Bottoms has been married twice and twice divorced. Since 1999, Bottoms has been running the Bottoms Art Galleries in Santa Barbara that also includes his father's sculptures.

Bottoms made his screen debut in the ABC television movie Trouble Comes to Town. A year later he played the role of Robin Lee Graham, in The Dove, a real-life story about a teenager sailor's voyage around the world. Bottoms won the Golden Globe Award for New Star of the Year – Actor, joining a host of other actors that have won the award such as Richard Burton, Robert Redford, Dustin Hoffman, Jon Voight and later Ben Kingsley.