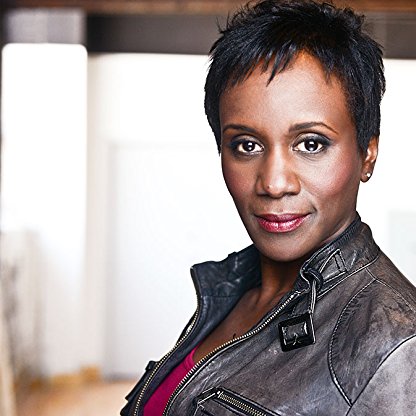 Karen Glave was born, is Actress, Visual Effects. Karen Glave is a Canadian actress who grew up, just outside of Montreal, in Chateauguay, Quebec. She studied acting at George Brown Theatre School in Toronto, Canada and, since graduating, has been cast in numerous film and television roles. Her first real break was to be cast in the USA Network's Ms. Scrooge (1997), directed by John Korty and starring Cicely Tyson as "Ebenita Scrooge". She played the young Ebenita in flashbacks. She then went on to act, opposite Courtney B. Vance and Charles S. Dutton in the Showtime original movie, Blind Faith (1998), directed by Ernest R. Dickerson, Don McKellar's Last Night (1998), and was directed again by Ernest Dickerson, opposite Mandy Patinkin, in Showtime's Strange Justice (1999). She has gone on to work in films, such as The Day After Tomorrow (2004) and Dream House (2011), as well as television series, such as Lost Girl (2010), Warehouse 13 (2009) (2013), Luat Su Tay Choi (2011) (2013) and Guillermo del Toro's new series, The Strain (2014).
Karen Glave is a member of Actress 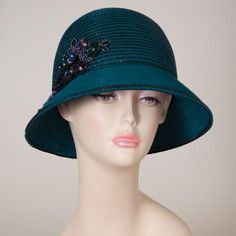 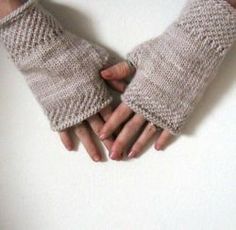 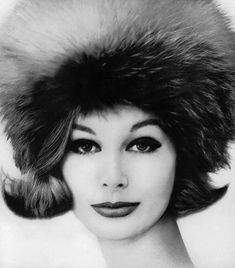 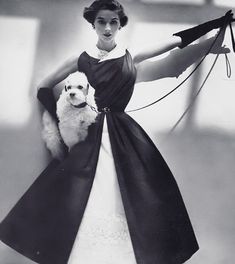 Glaser received her BFA at the Kansas City Art Institute, and her MFA at Indiana University in Bloomington, in 1983. After graduate school, she worked as a printer, but that soon changed when she came by an underwater Instamatic camera. She learned to scuba dive, and with her underwater camera she began photographing the springs of North and Central Florida with available light alone.

She captured photographs of manatees and other wildlife before shifting focus to the underwater landscapes. She saw the underwater scenes as not only habitats for wildlife, but also as landscapes able to stand on their own as meaningful artworks. Glaser later continued her photography at the Big Cypress National Preserve and Everglades National Park. In 2014, her work was part of an exhibition on display at the Harn Museum of Art in Gainesville, Florida titled "The Mark of Water: Florida's Springs and Swamps by Karen Glaser." Speaking of her work, Glaser stated “I didn't learn how to photograph under water. If I did, I would have used a flash. I would have tried to avoid the matter in the water. But for me, that stuff is the lifeblood of the image. I was trained in a fine art program. I just picked up my camera and started photographing like I do above water.” Her work is inspired by the wondrous ecological diversity that Florida has to offer.