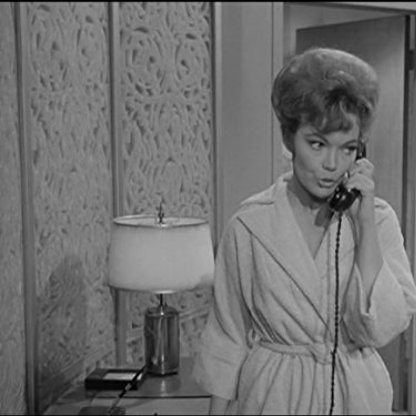 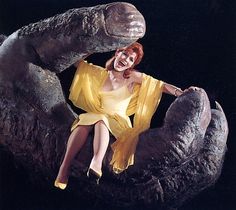 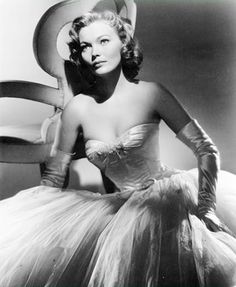 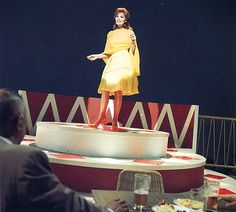 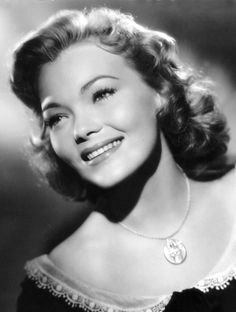 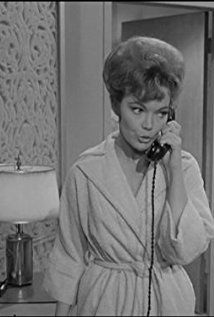 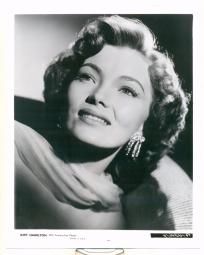 The following year, Hamilton asked to be released from her contract with Fox. Throughout the remainder of the 1950s, Hamilton appeared in guest roles on Perry Mason, Meet McGraw, Richard Diamond, Private Detective, The Life and Legend of Wyatt Earp, The Texan and 77 Sunset Strip. In 1959, Hamilton appeared in a supporting role in Never So Few.

Hamilton made her film debut in a supporting role in the RKO Radio Pictures drama On Our Very Own. In March 1953, she was named "Miss Optometry" by the New York State Association of Optometrists. In mid-1955, Hamilton signed a seven-year contract with 20th Century Fox. Shortly after signing with Fox, Hamilton (along with nine other up-and-coming actresses including Anita Ekberg and Lori Nelson) was named a "Deb Star of 1955". That same year, Hamilton was cast in her first major role in the drama Good Morning, Miss Dove, playing Jincey Baker.

In 1958, Hamilton dated and later became engaged to film mogul Adolph Zukor's son Eugene (also known as Adolph Zukor III), an executive at Paramount Pictures. Hamilton called off the engagement in March 1959 while she was filming The Unforgiven in Durango, Mexico.

Later that same year, she signed with Hecht Hill Lancaster (the production company partially owned by actor Burt Lancaster) and was cast in the Western The Unforgiven (1960). She also had a nightclub act that she performed at Lou Black's Living Room, a club in Montreal, Quebec, Canada.

In February 1962, Hamilton married Director Dave Geisel whom she had met on the set of The Garry Moore Show which her brother Joe produced. They had a daughter, Marie, in 1963 and separated the following year. They were divorced in June 1965. Geisel died of a brain tumor in 1969.

In November 1963, Hamilton began touring in the road production of the musical How to Succeed in Business Without Really Trying. She remained with the production until mid-1964. In 1965, she returned to television with the guest starring role on the Bewitched episode "Pleasure O'Reilly" as the title character. The following year, Henry G. Saperstein cast Hamilton in what would be her final film role, a singer in The War of the Gargantuas, a Japanese Kaiju movie. Billed as a "Special Guest Star", Hamilton performs the song "The Words Get Stuck in My Throat", which was covered by Devo. Hamilton's final onscreen role was in a 1967 episode of The Virginian.

After retiring from acting, Hamilton married Beverly Hills Lawyer Donald Thorman Rosenfeld in February 1968. They had a daughter, Dana, in October 1968. They remained married until Hamilton's death on January 29, 1981, aged 46, from breast cancer.