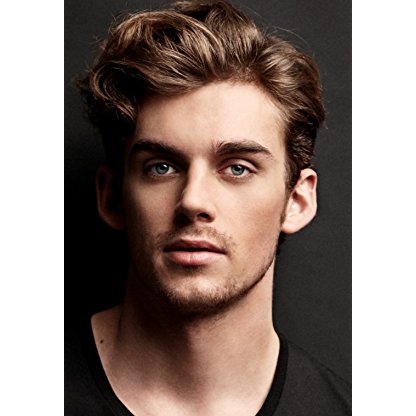 Lauri Tilkanen was born, is Actor, Writer. Lauri Tilkanen is a Finnish actor from Karinainen. He graduated from the Theatre Academy of Helsinki in 2012. He made his feature lead debut in The Good Son directed by Zaida Bergroth in 2009, while he was still in acting school. Since then he has already become one of the foremost actors in Finland for his several roles in theatre, television and film.Some of Lauri's latest work include the TV-series Tellus, the series follow an environmental group who use increasingly radical means to save the Earth, the hospital series Syke and the crime drama Koukussa.His latest credits in feature films include Summertime directed by Inari Niemi, Midwife directed by Antti Jokinen and Autumn Prince directed by Alli Haapasalo, set in 1980's Helsinki and based on the novel with the same title by Anja Snellman.
Lauri Tilkanen is a member of Actor 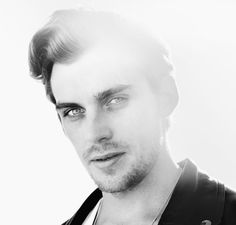 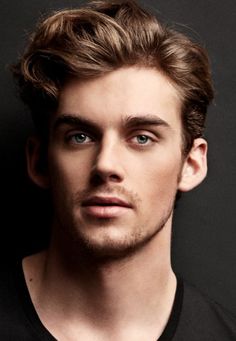 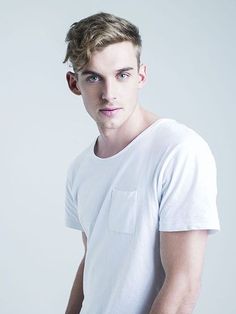 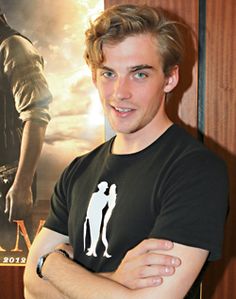 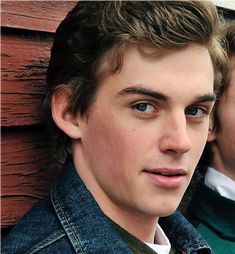