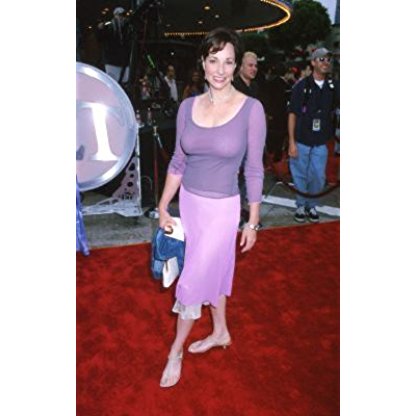 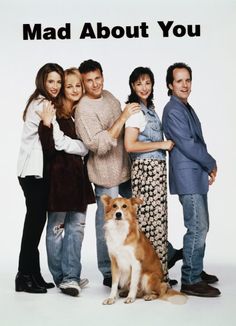 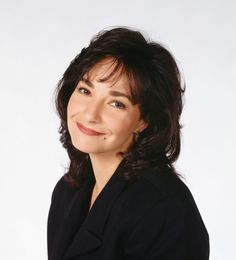 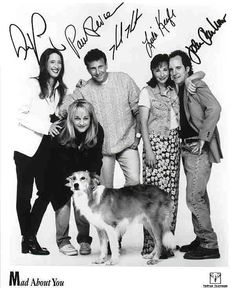 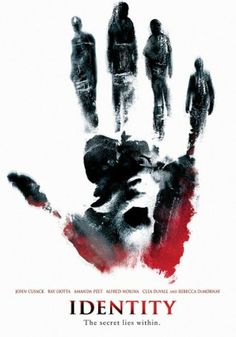 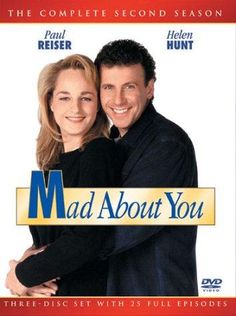 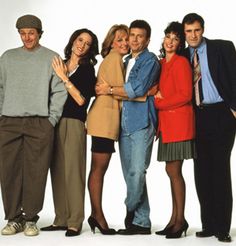 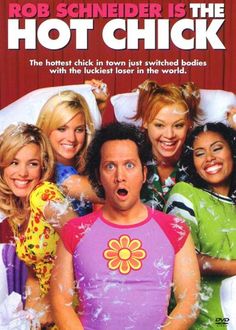 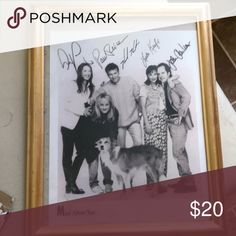 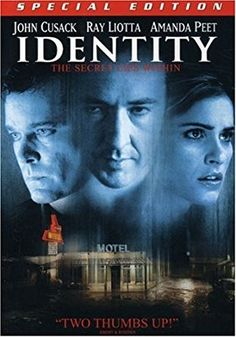 Leila Kenzle was born in Patchogue, Long Island, New York, the daughter of Lee, an antiques dealer, and Kurt Kenzle, who worked in electrical supply sales. Before moving to Los Angeles to become an Actress she worked as a hotel telephone operator. Her big break came when she was cast as a stripper in the off-Broadway production of Tony n' Tina's Wedding. Her TV credits include appearances on The Golden Girls, Diagnosis Murder, Thirtysomething and The Cosby Show. She has been married to Neil Monaco, a private acting coach, since 1994. Film credits include Other People's Money, White Oleander, Identity and The Hot Chick.