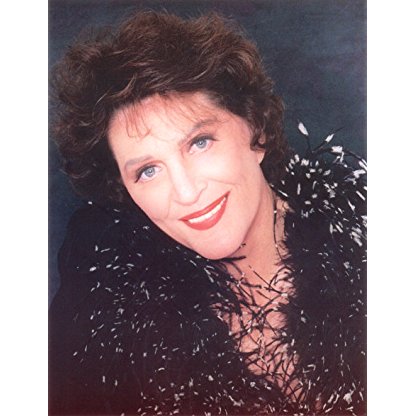 Majel Barrett was bornon February 23, 1932 in  Cleveland, Ohio, United States, is Actress, Producer, Writer. Majel Barrett was born on February 23, 1932 in Cleveland, Ohio, USA as Majel Leigh Hudec. She was an actress and producer, known for Star Trek: First Contact (1996), Westworld (1973) and Star Trek: Generations (1994). She was married to Gene Roddenberry. She died on December 18, 2008 in Bel Air, Los Angeles, California, USA.
Majel Barrett is a member of Actress 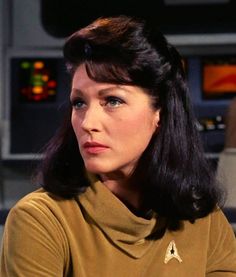 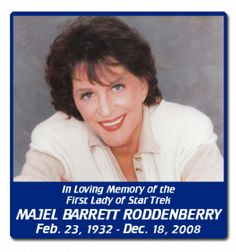 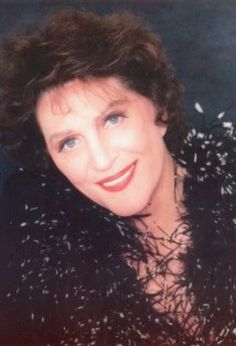 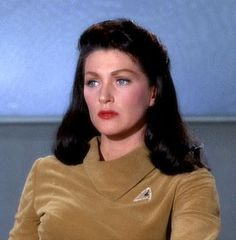 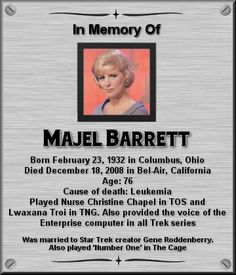 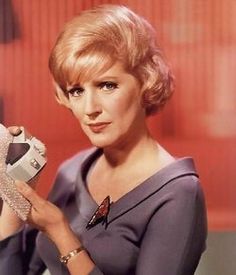 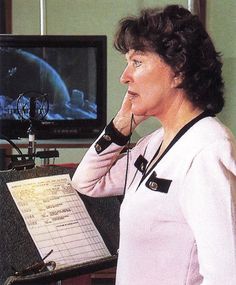 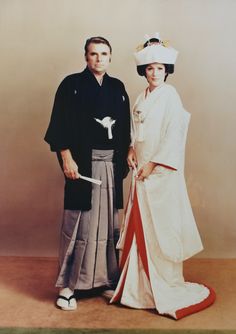 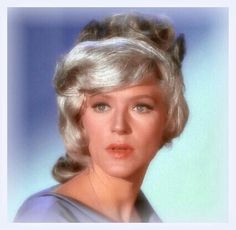 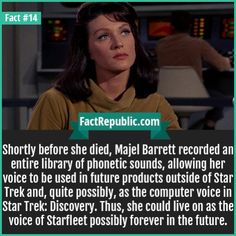 Barrett began taking acting classes as a child. She attended Shaker Heights High School, graduating in 1950 before going on to the University of Miami in Coral Gables, Florida, then had some stage roles and came to Hollywood. Her father, william Hudec, was a Cleveland police officer. He was killed in the line of duty in 1955 while Barrett was touring with an off-Broadway road company. She was briefly seen in Will Success Spoil Rock Hunter? (1957) in an ad parody at the beginning of the film, and had roles in a few movies, including Love in a Goldfish Bowl (1961), Sylvia (1965), A Guide for the Married Man (1967), and Track of Thunder (1967). She worked at the Desilu Studios on several TV shows, including Bonanza, The Untouchables, The Lucy Show, and The Lieutenant (produced by Gene Roddenberry). She received training in comedy from Lucille Ball. In 1960, she played Gwen Rutherford on Leave It to Beaver.

She first appeared in Star Trek's initial pilot, "The Cage" (1964), as the USS Enterprise's brunette unnamed first officer, "Number One". Barrett was romantically involved with Roddenberry, whose marriage was on the verge of failing at the time, and the idea of having an otherwise unknown woman in a leading role just because she was the producer's girlfriend is said to have infuriated NBC network executives who insisted that Roddenberry give the role to a man. william Shatner corroborated this in Star Trek Memories, and added that female viewers at test screenings hated the character, as well. Shatner noted that women viewers felt she was "pushy" and "annoying" and also thought that "Number One shouldn't be trying so hard to fit in with the men." Barrett often joked that Roddenberry, given the choice between keeping Mr. Spock (whom the network also hated) or the woman character, "kept the Vulcan and married the woman, 'cause he didn't think Leonard [Nimoy] would have it the other way around."

As the wife of Roddenberry and given her ongoing relationship with Star Trek—participating in some way in every series during her lifetime—she was sometimes referred to as "the First Lady of Star Trek". She married Roddenberry in Japan on August 6, 1969, after the cancellation of the original Star Trek series. They had one son together, Eugene "Rod" Roddenberry, Jr., born in 1974.

She appeared as Primus Dominic in Roddenberry's 1973 postapocalyptic TV drama pilot, Genesis II; as Dr. Bradley in his 1974 TV movie The Questor Tapes and as Lilith the housekeeper in his 1977 TV drama pilot, Spectre. She also appeared in Michael Crichton's 1973 sci-fi Western, Westworld as Miss Carrie, a robot brothel madam; the 1977 Stanley Kramer thriller The Domino Principle; and the 1979 TV movie The Man in the Santa Claus Suit starring Fred Astaire. Her later film appearances included small roles in Teresa's Tattoo (1994) and Mommy (1995).

Barrett and her husband were honored in 2002 by the Space Foundation with the Douglas S. Morrow Public Outreach Award for their work creating awareness of and enthusiasm for space.

Barrett-Roddenberry died on the morning of December 18, 2008, at her home in Bel Air, Los Angeles, California, as a result of leukemia. She was 76 years old.

After Gene Roddenberry died in 1991, his wife had commissioned Celestis Inc., a company that specializes in "memorial spaceflights", to launch a part of his remains into space in 1997. On January 26, 2009, Celestis said that it would ship the remains of Gene Roddenberry and Majel Barrett-Roddenberry into space the following year, but the launch has been delayed. The couple's cremated remains will be sealed into specially made capsules designed to withstand space travel. A rocket-launched spacecraft will carry the capsules, along with digitized tributes from fans. The spacecraft is planned to launch in 2018.

When Roddenberry was casting for the second Star Trek pilot, "Where No Man Has Gone Before", she changed her last name from Hudec to Barrett and wore a blonde wig for the role of nurse Christine Chapel, a frequently recurring character, known for her unrequited affection for the dispassionate Spock. Her first appearance as Chapel in film dailies prompted NBC executive Jerry Stanley to yodel "Well, well—look who's back!". In an early scene in Star Trek: The Motion Picture, viewers are informed that she has now become Doctor Chapel, a role which she reprised briefly in Star Trek IV: The Voyage Home. Barrett provided several voices for Star Trek: The Animated Series, including those of Nurse Chapel and a communications officer named M'Ress, an ailuroid officer who served alongside Uhura.