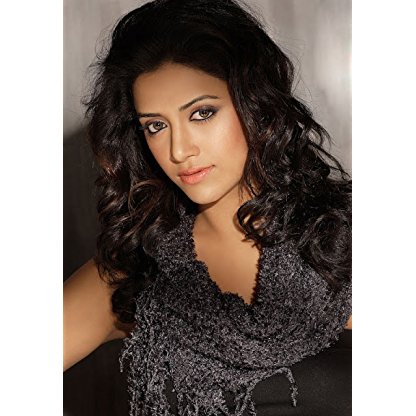 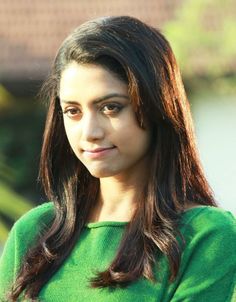 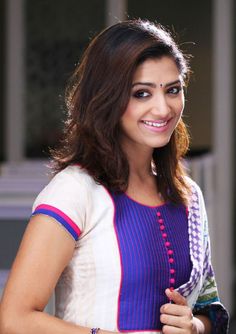 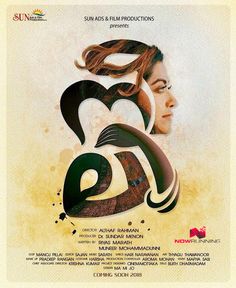 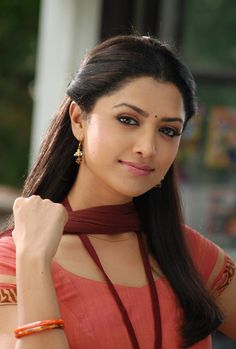 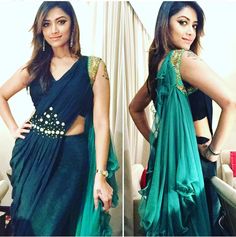 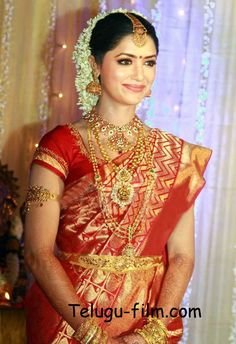 Mamta Mohandas was born on 14 November 1985 to Ambalappat Mohandas and Ganga into a Malayali family which originally hails from Kannur (Kerala). She attended the Indian School, Bahrain until 2002 and is an alumna of the School. She pursued a Bachelor's degree at Mount Carmel College Bangalore. Bollywood Actress Deepika Padukone was an alumna of the same college. She modeled for print ads for companies such as IBM and Kalyan Kendra and modeled on the ramp for the Mysore Maharajah and Raymonds. Mamta is trained in Karnatic and Hindustani music.

Mamta debuted in the 2005 Malayalam film Mayookham, directed by Hariharan. Although the film did not do well at the box office, Mamta attracted attention for her sensitive portrayal of Indira.

Mamta is as an acclaimed playback singer in Indian films as well. Mamta, who is trained in Carnatic and Hindustani music, first sang playback in the Telugu film Rakhi, singing the title song under Devi Sri Prasad's direction, making her debut in the Telugu film industry as a singer before making her acting debut in Telugu. She went on to win the 2006 Filmfare Best Female Playback Singer Award for that song.

In 2007 she acted with Mammootty in the blockbuster film Big B. She eventually stepped into the Telugu film industry as well, when she appeared in a supporting role in the film Yamadonga, directed by SS Rajamouli. The film became one of the biggest hits of the year. She had lent her voice for a couple of songs in this film too. In 2008, she appeared in 7 films, predominantly in Telugu-language films. Her first release was her début Kannada film Gooli. She then starred in the film Krishnarjuna, playing the lead female role, which did not do well at the box office. Victory was her next assignment as lead Actress, but that film also failed at the box office, following which she appeared in a cameo role in her only Tamil release that year, Kuselan, alongside Tamil superstar Rajinikanth. Three more Telugu releases featured Mamta, including Homam, directed by JD Chakravarthy and Srinu Vaitla's King opposite Nagarjuna. In both these films she also performed as a playback singer in several songs.

In 2009, she starred in the comedy film Guru En Aalu alongside Madhavan, and the thriller Passenger, sharing screen space with Dileep and Sreenivasan, respectively. While the former had an average run at the box office, the latter was declared a surprise sleeper hit in Malayalam. The film 'Passenger' in which she played the role of a television reporter 'Anuradha', became a turning point in Mamta's career.Mamta was initially approached to play the lead role in the 2009 Telugu dark fantasy "Arundathi".But she refused the offer and the movie later went on to become one of the highest grosser that year. In 2010, she worked with Jayaram in the critically acclaimed Kadha Thudarunnu directed by Sathyan Anthikkad, for which she won her first Best Actress Award from Filmfare. This film also won her the 'Vanitha award for best Actress – Malayalam', the 'Mathrubhumi award for best Actress – Malayalam' and the 'Asianet award for the best actress- Malayalam '. Other projects in 2010 included Musafir with Rahman, Anwar with Prithiviraj, and Kedi with Nagarjuna. Mamta's first film in 2011 was the Malayalam film Race, in which she played the role of Niya, wife of a cardio surgeon Abey (Kunchacko Boban). The film failed to do well at the box office. Her next release in Malayalam was Naayika. In 2012, Mamta appeared in her third Tamil film, Thadaiyara Thaakka directed by Magizh Thirumeni. In 2013 she starred in Paisa Paisa with Indrajith. In 2014 she starred in To Noora with Love in which she plays a Muslim character. She has made a comeback to Malayalam movie industry with Ranjith Shankar's Mammooty starrer "Varsham". She shared her screen space again with Dileep in "Two Countries" after doing a box office hit movie with him named "My Boss" In 2016, she starred opposite to Mammootty in Thoppil Joppan and she also signed a movie Baby sitter alongside Biju Menon. In early 2017, she signed Crossroad (2017 film) an anthology film in which she plays an orthodox Muslim. She also appeared in an extended cameo in Udaharanam Sujatha with Manju Warrier. In mid 2017,she signed Detroit Crossing aka Ranam opposite to Prithviraj and Daivame Kaithozham K.Kumarakanam alongside Jayaram but had to opt out because she did not have fresh dates to allocate for both the projects.

Mamta is a cancer survivor, and is known to have battled Hodgkin's lymphoma from 2010. In April 2013, she had a relapse of the cancer and underwent treatment. She is currently residing in Downtown Los Angeles as a part of her cancer treatment.

Mamta got engaged to Prajith Padmanabhan, a Bahrain-based businessman on 11 November 2011. They got married on 28 December 2011 in Kozhikode. On 12 December 2012, the couple applied for divorce.

In 2012, Mamta starting working in television too, hosting the quiz show Kayyil Oru Kodi on Surya TV. It was later cancelled. She also judged the popular show D 4 Dance.

Mamta was the brand ambassador of Kochi International Fashion Week (KIWF) which was held from 4 to 7 August. She is the brand ambassador along with Actress Bhavana for team Kerala Strikers for the Celebrity Cricket League (CCL) held in 2013, captained by Mohanlal, who is also one of the owners of the team, and vice-captain Indrajith.