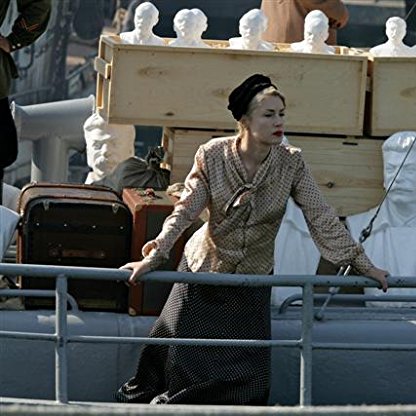 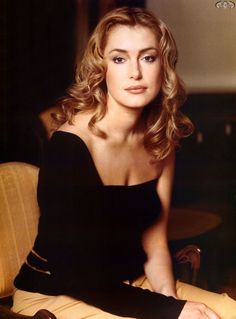 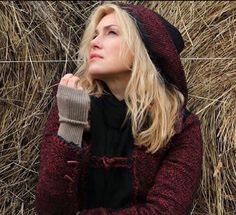 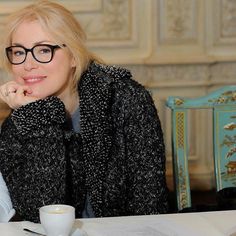 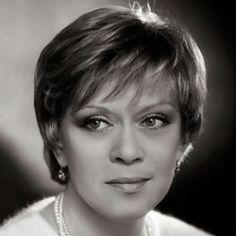 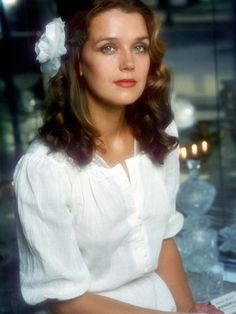 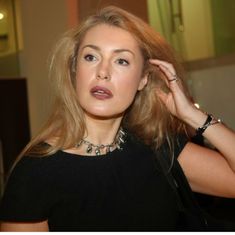 In 1969, at the age of one and a half years, Shukshina starred in the segment "Brother" in the anthology film of Vasily Shukshin Strange people. And at the age of five Masha, together with her sister Olga, played the daughters of the Rastorguev family in the movie Happy Go Lucky.

In the mid-1990s, Maria Shukshina starred in several popular pictures. In Karen Shakhnazarov's film American Daughter (1995), the Actress played a practical and unsentimental businesswoman, who flees from her husband along with her young daughter to America. In the same year Shukshina played a similar role film What a Wonderful Game by Pyotr Todorovsky where Maria appeared as a beautiful student who, without hesitation, hands over her classmates to state security agencies.

From 1999 to 2014, Maria Shukshina hosted the program Wait for Me on Channel One. She a member of the judging panel on the fifth season of Minute of Fame. In 2018 she is to host the talk show A Visit in the Morning.

In the early 2000s in Alla Surikova's comedy television series Perfect Couple the Actress played a brief role of a Journalist who interviews Armen Dzhigarkhanyan.

Maria had a lead role in Vsevolod Shilovsky's television series People and Shadows: The Secrets of the Puppet Theater (2001).

In the 2004 television series Dear Masha Berezina played Katya, who independently tries to make a career in the modeling Business.

In 2008, she received the honorary title of Meritorious Artist of Russia.

In 2018 she played Oksana Godman, mother of the protagonist Alex Godman, in the BBC crime drama McMafia.