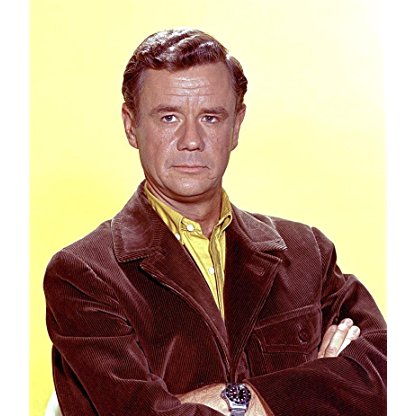 Marshall Thompson was born on November 27, 1925 in  Peoria, Illinois, United States, is Actor, Director, Writer. Although he geared himself up for major film stardom throughout the 1950s, it took a leading role on a 1960s TV series opposite a lion and chimpanzee to make Marshall Thompson a genuine household name. Born on November 27, 1925, and named James Marshall Thompson after an ancestor, a famed Supreme Court justice, he moved at age 5 with his parents from his Peoria, Illinois, hometown to the Los Angeles area. There his father set up a successful Westwood practice in dentistry that continued for over three decades. His mother once took to the stage as a concert singer and musician. Marshall was their only child.He caught the acting bug while in high school when he appeared in a number of school productions and was spotted by a local talent agent. This did not pan out, but he also acted upon his early skills as a writer. The Westwood Village Players produced the young high school student's ambitious three-act play "Faith," the story of two young aviators in a Nazi prison. He enrolled at Occidental College, where he switched from prey-med to drama. He was also a member of the college's cross-country team. The athletic, lanky-framed, good-looking collegiate was rediscovered while performing as one of the Occidental Players in 1944. This time, he made good and was signed to a Universal contract. He began in minor war-era films with Reckless Age (1944) starring Gloria Jean and was quickly brought over to MGM on the strength of this film.With most big stars off to war, Marshall was given the chance to work quite steadily in perfunctory nice-guy assignments such as Blonde Fever (1944), The Clock (1945), They Were Expendable (1945) and Bad Bascomb (1946) opposite Frances Rafferty. His first association with animals came with the lead in the horse-friendly yarn Gallant Bess (1946), MGM's first film produced in CineColor. The handsome Marshall went on to provide yeoman work in the war dramas Homecoming (1948), Command Decision (1948) and Battleground (1949), becoming an instant babysitters idol to film fans. A genial player on screen, he managed to show potential outside his benign typecast in Dial 1119 (1950) as a cold-hearted, baby-faced killer, and finished his MGM contract out with The Tall Target (1951) playing a potential assassin of Abraham Lincoln. Freelancing for the next several years after losing his contract to MGM owing to a change of management, he assisted a few serious-minded dramas but a noticeable pall soon took over his career with "B" thrillers taking up the bulk of his time. He achieved a bit of cult infamy with the films Cult of the Cobra (1955) Fiend Without a Face (1958), It! The Terror from Beyond Space (1958) and First Man Into Space (1959). A couple of notable exceptions were his strong roles in the Audie Murphy starter To Hell and Back (1955) and La grande caccia (1957), in which he performed his own dangerous stunts and developed a lifelong passion for Africa and wildlife.It was this aforementioned wildlife association, combined with TV, that made the biggest dramatic impact on his career. Throughout the 1950s Marshall appeared faithfully in small-screen presentations, but in 1966 he was cast as a series lead, that of game warden Dr. Marsh Tracy in the African adventure Daktari (1966) developed by Ivan Tors and filmed at Africa, U.S.A., a wild-animal theme park near Los Angeles. Although overshadowed sometimes by those inveterate scene-steals Clarence the Cross-eyed Lion and Judy the Chimpanzee, Marshall provided a strong, honest, authoritative yet friendly persona and earned the most attention yet in his nearly two-decade-long career. He was also involved in nearly every aspect of the show and was afforded the opportunity to direct a few episodes. The series lasted four seasons, and following his departure, continued in the animal vein and his association with Tors by hosting the live action daytime series Jambo (1969), starring in the feature film Clarence, the Cross-Eyed Lion (1965) (which he co-wrote), and directing some episodes of Flipper (1964). Lying low after his final feature film, Around the World Under the Sea (1966), which starred assorted TV adventure alumni including Flipper (1964) star Brian Kelly and Sea Hunt (1958) lead Lloyd Bridges, he spent much of his later time providing footage for wildlife documentaries.An avid photographer, horseman, and guitarist, among many other talents, he died at age 66 in 1992 of congestive heart failure and was survived by his wife Barbara Long, daughter Janet, and grandson Jackson.
Marshall Thompson is a member of Actor 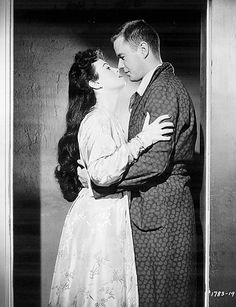 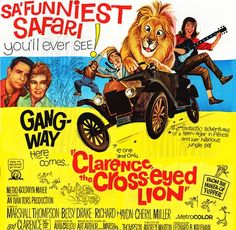 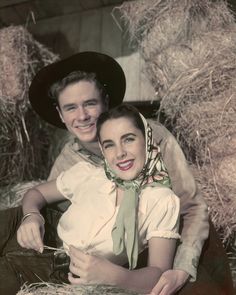 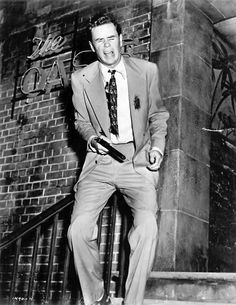 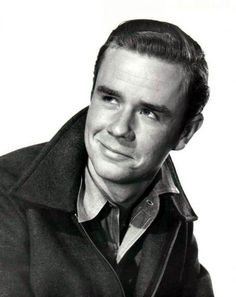 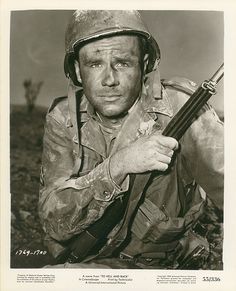 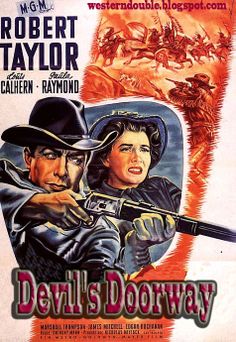 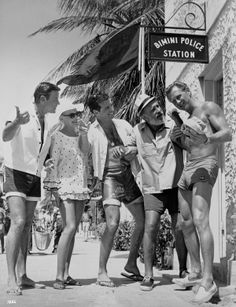 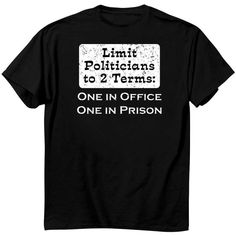 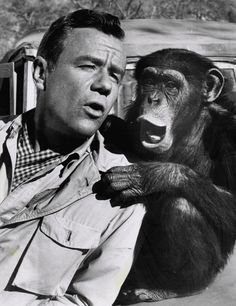 In 1943, Thompson, known for his boy-next-door good looks, was signed by Universal Pictures. He played quiet, thoughtful teens in Universal's feature films, including a lead opposite singing star Gloria Jean in Reckless Age, earning $350 weekly. During 1946, Universal discharged most of its contract players; that same year, Thompson moved to MGM and his film roles steadily increased and improved with appearances in The Clock and the lead in Gallant Bess, MGM's first film in Cinecolor.

Thompson married Barbara Long in 1949, making him a brother-in-law of actor Richard Long, best known for his role as Jarrod Barkley in ABC's The Big Valley. Thompson appeared together with his brother-in-law in the 1955 film Cult of the Cobra.

Thompson became a freelance actor in the 1950s and worked for various studios on a variety of pictures, including a number of horror and science-fiction feature films; this included the role of Carruthers in It! The Terror from Beyond Space (1958), one of the two films that would later inspire the plot for Director Ridley Scott's 1979 big budget feature Alien. Thompson also starred in the short-lived (13-episodes) 1959 syndicated science fiction TV series World of Giants. The drama follows Mel Hunter, a U. S. counter-espionage agent, accidentally miniaturized to just six inches in height, who must live in a dollhouse when not on missions.

He also guest starred as Arthur Poe in the 1960 Perry Mason episode "The Case of the Wayward Wife."

Thompson went on to star in two Vietnam War films: A Yank in Viet-Nam (1964) and To the Shores of Hell (1965). The former was directed by Thompson and was shot on location in South Vietnam.

In 1965 he returned to MGM for the lead in the comedy-adventure film Clarence, the Cross-Eyed Lion (1965), in which he played Dr. Marsh Tracy, a Veterinarian and single father, raising his daughter (played by animal whisperer and Golden Globe winning Cheryl Miller) alone in Kenya. The film was then spun off into Daktari (1966–1969), a television series in which Thompson played the same role. Though the series was shot in California and Africa, Thompson and his wife made several trips to various African nations to film second unit footage that was then used in the series and in the film The Mighty Jungle (1965).

Thompson also was the host and storyteller for the TV anthology series Jambo (1969-1971).

Later in his career, he appeared in many television episodes and in feature films such as The Turning Point (1977) and The Formula (1980).

Thompson died in 1992 from congestive heart failure at age 66 in Royal Oak, Michigan. He was survived by his Barbara, their daughter and their grandson.