John Paesano was born, is Composer, Music Department, Soundtrack. John Paesano is a composer, producer, conductor, and arranger for film, television, video games, and records. John studied classical music with Professor Sally Dow Miller of Conservatoire de Paris, and continued his studies at Berklee College of Music where he focused on composition. On his path to scoring films on his own, he served minor roles among some of the industry's most prestigious composers, including Jerry Goldsmith and John Williams. Paesano received an Annie Award for Best Music for his work on DreamWorks' animated series Dragons: Riders of Berk, which is based on the Academy Award winning film How To Train Your Dragon. He won a World Soundtrack Award for his score to the hugely successful young adult adaptation, The Maze Runner. He has now completed the trilogy, which includes The Scorch Trials and The Death Cure. His other credits include Universal Picture's Almost Christmas and Sony Animation's The Star. He's scoring both Marvel's hit series Daredevil and Defenders. Forthcoming in 2018 is Spider-Man PS4, which will be released featuring John's huge orchestral score.
John Paesano is a member of Composer 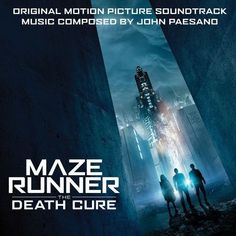 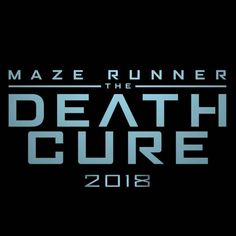 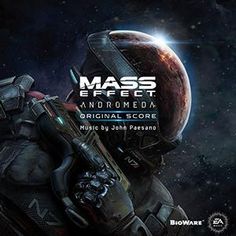 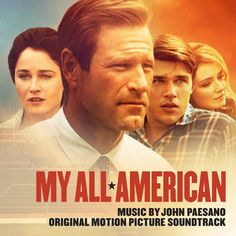 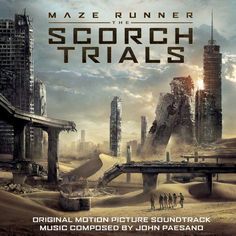 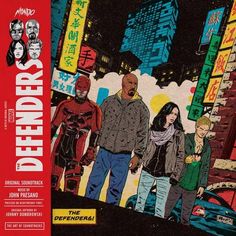 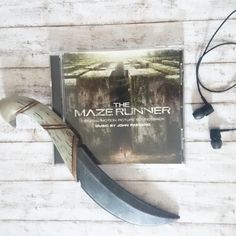 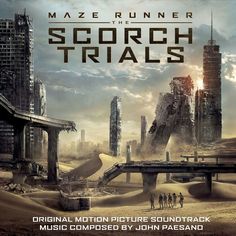 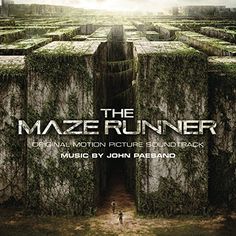 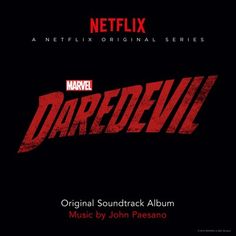