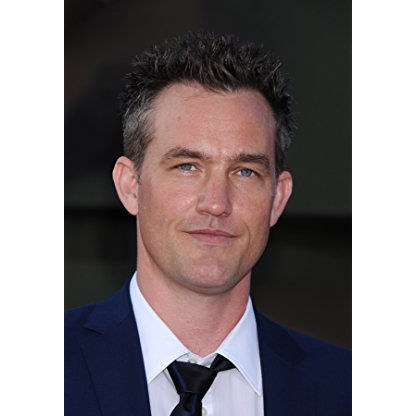 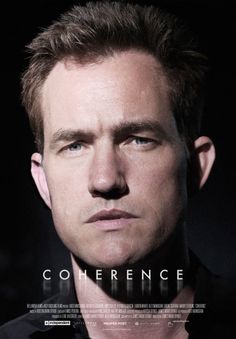 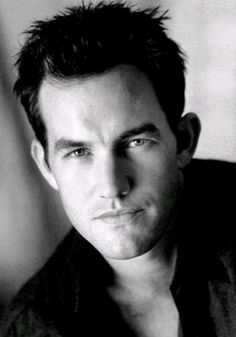 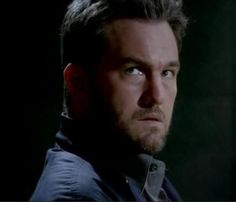 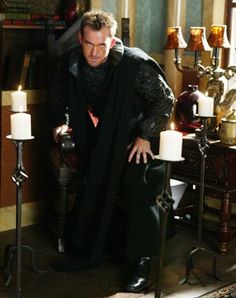 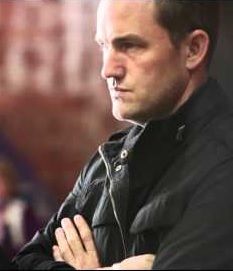 Sterling was born in Mill Valley, California. He has guest starred on numerous television series, including Judging Amy, ER, Star Trek: Enterprise, 24 and CSI: Crime Scene Investigation to name a few. His only TV series regular was in the sitcom Alright Already, which lasted only one season from 1997-98. It originally aired on the now-defunct WB Television Network.

Sterling has also appeared in a number of films, mostly in supporting roles. His prominent role came in the 2006 action film Smokin' Aces where he played Lester Tremor of the psychotic neo-Nazi Tremor Brothers (opposite Chris Pine and Kevin Durand). His role required shaving his head, and shaving his eyebrows off. Sterling's other prominent role came in the 2008 comedy film Beverly Hills Chihuahua where he played Rafferty, one of the villains in the movie where he dognaps Chloe, the chihuahua voiced by Drew Barrymore.