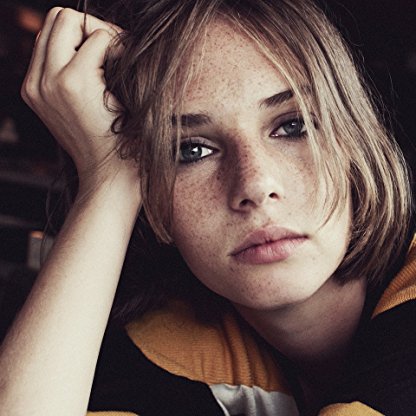 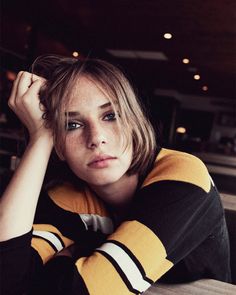 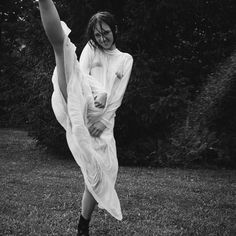 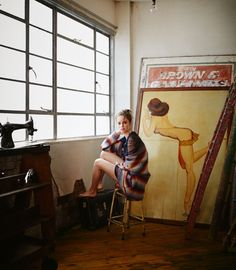 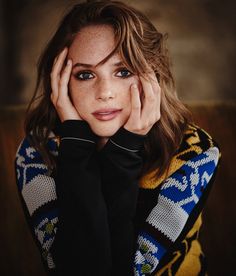 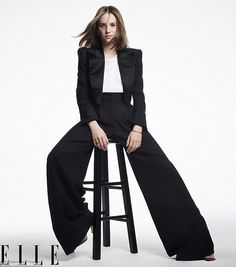 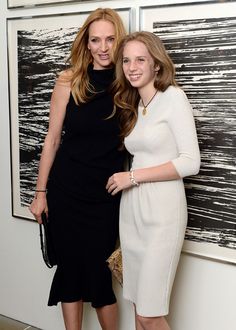 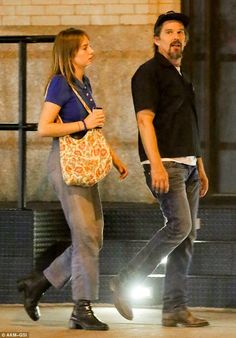 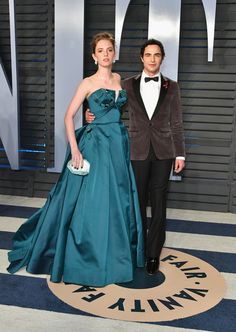 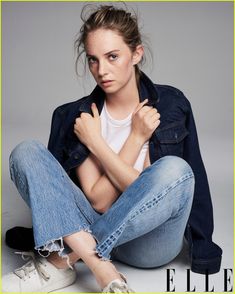 Like both her mother and grandmother, Hawke modelled for Vogue at the start of her career. She was also chosen as the face of the British fashion retailer AllSaints's 2016/2017 collection. In 2017, she starred as one of several faces in a video campaign for Calvin Klein's underwear range, directed by Sofia Coppola.

In 2017, Hawke made her screen debut as Jo March in BBC's miniseries adaptation of Little Women. She has been cast in the role of Robin in the third season of Netflix's Stranger Things. Her character is described as an "alternative girl" who is bored with her job until she stumbles onto one of the secrets of Hawkins.