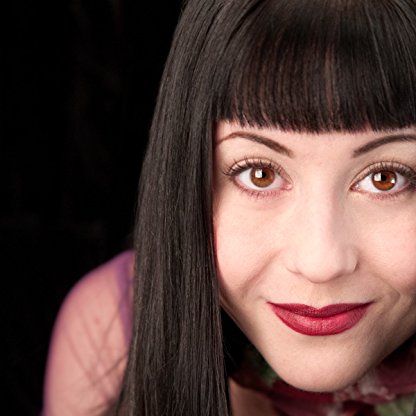 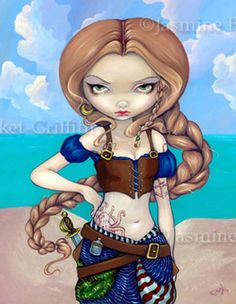 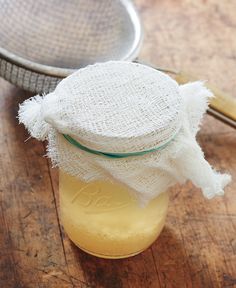 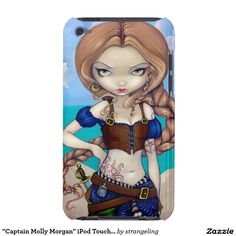 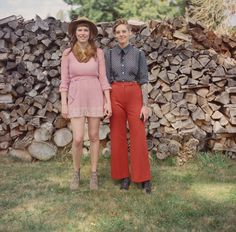 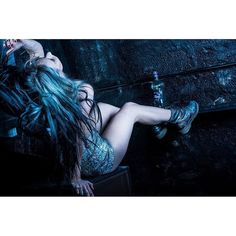 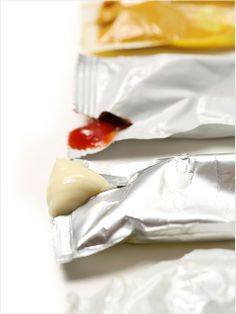 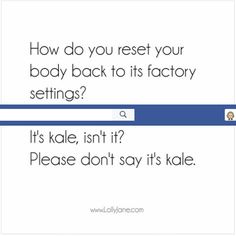 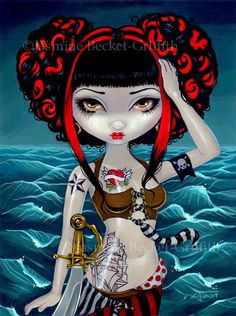 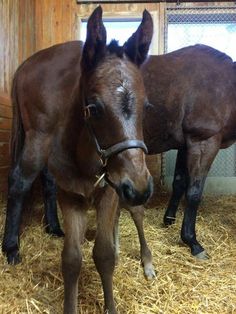 The film was nominated for two Academy Awards: Best Actor in a Leading Role for Mickey Rooney, who was 19 at the time, and Best Music, Scoring by Roger Edens and Georgie Stoll.

In 1921 vaudeville performer Joe Moran (Charles Winninger) announces the birth of a son; but after the advent of talking pictures in 1928, vaudeville fails. His son Mickey Moran (Mickey Rooney) writes songs, and Patsy Barton (Judy Garland) sings "Good Morning." Mickey sells the song for $100. He gives Patsy his pin and kisses her. Mickey learns that his parents Joe and Florrie (Grace Hayes) are going on the road without the children, and he disagrees. Patsy and Molly Moran (Betty Jaynes) sing "You Are My Lucky Star" and "Broadway Rhythm," but Joe says no to their going. So Mickey proposes the kids put on a show, and Don Brice (Douglas McPhail) sings "Babes in Arms" as they march and make a bonfire. Joe dismisses Mickey.

The original release of the film included a segment during the finale in which Rooney and Garland lampoon Franklin and Eleanor Roosevelt; this was edited from the film after FDR's death. It was thought to be lost, but was discovered on a 16 millimeter reel and restored in the 1990s.

Babes in Arms was released on VHS tape in 1992. It was released on DVD for the first time as part of Warner Bros. 5-disc DVD set The Mickey Rooney & Judy Garland Collection on September 25, 2007. The set contains Babes in Arms, Babes on Broadway, Girl Crazy, and Strike Up the Band, as well as a fifth disc containing bonus features on Rooney and Garland.

Most of the Rodgers and Hart songs from the stage musical were cut, except for the title tune, "The Lady Is a Tramp" – used as background music during a dinner scene, and "Where or When". Freed and Nacio Herb Brown wrote a new song for the film, "Good Morning", later made famous in Singin' in the Rain. "God's Country", from Hooray for What! by Harold Arlen and E. Y. Harburg – Composer and lyricist for The Wizard of Oz – was used for the finale. Garland and Rooney later sang "I Wish I Were in Love Again" from the Broadway version of the show in the 1948 Rodgers and Hart biopic Words and Music. Garland also sang "Johnny One Note" in the same picture. The movie, as well as the musical, included the song "I'm Just Wild About Harry" which was written in 1921 for the Broadway show Shuffle Along, with lyrics by Noble Sissle and music by Eubie Blake.