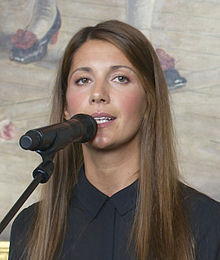 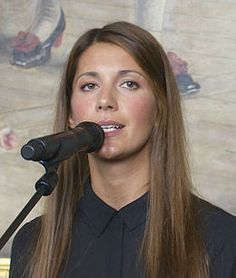 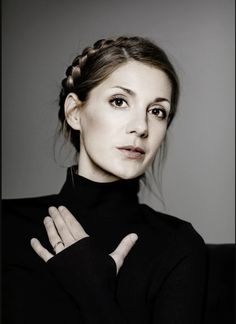 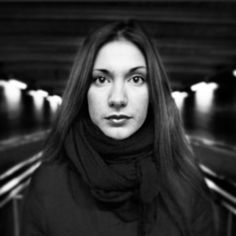 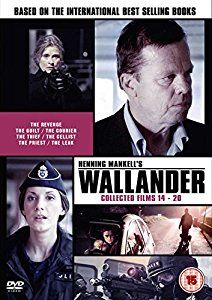 Zanjani was a student at Stockholm Elementary Theatre School (SET) from 2001 to 2002 and went to the Swedish National Academy of Mime and Acting in 2007. She participated in the sets of Royal Dramatic Theatre in Party and Woyzeck, and she played Josie in the Backa Theatre's acclaimed set of Rona Munro's Iron in 2005.

She played a leading role starring Helena Bergström's directorial debut Mind the Gap as the daughter named Yasmin. In November 2007, the play Don Carlos premiered at the Gothenburg City Theatre, where Zanjani played Queen Elizabeth. She also appeared in Night Rider by Björn Runge in the same theater, and in Nathan the Wise at the Stockholm City Theater and the SVT's dramatization of Selma Lagerlof, which was aired on 26 and 27 December 2008.