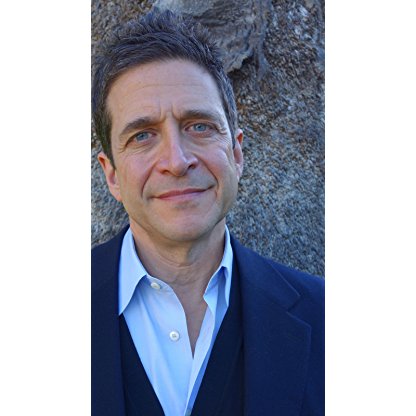 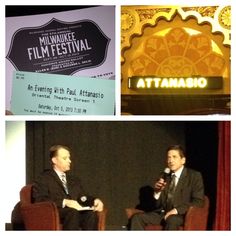 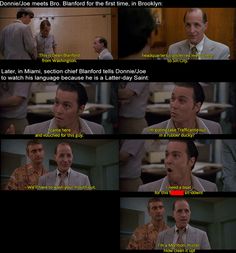 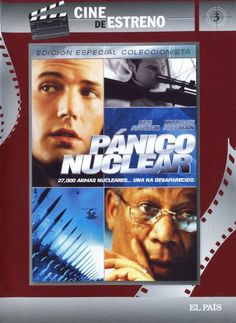 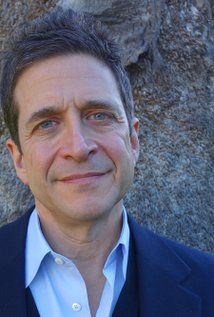 Paul Attanasio was born in The Bronx, New York City, the son of Connie, a real estate broker, and Joseph Attanasio, a commercial consultant. He grew up in the Pelham Bay section of the Bronx, and later in Tenafly, New Jersey, where he attended public high school. He is a 1981 graduate of Harvard College, where he lived in Currier House, and earned his law degree at Harvard Law School in 1984. Formerly married to Katie Jacobs, he is now married to Amanda Benefiel, an Artist, and has three children, Annabelle, John, and Grace who is currently at Brown University. He is the brother of Mark Attanasio, a Los Angeles investment manager who is the principal owner of the Milwaukee Brewers.

He was a film critic for The Washington Post from 1984 to 1987. He started writing for television with the CBS sitcom Doctor Doctor and the NBC crime drama Homicide: Life on the Street, for which he holds a 'Created by' credit. In 1995 he won the BAFTA for his screenplay adaptation for the drama Quiz Show. He later wrote the screenplays for the thriller Disclosure, the gangster movie Donnie Brasco, the science fiction film Sphere, and the political thriller The Sum of All Fears. In 2000 he returned to television and started executive producing, in addition to writing, the medical drama Gideon's Crossing and the pilot for R.U.S.H. Along with David Shore, he is one of the creators of the TV series House, of which he was executive Producer. In 2006 he wrote the screenplay for the dramatic film The Good German.

He also has a son named John Attanasio who at the age of 16 drove a Chevrolet Camaro valued at $26,000 (only $60,000 for the zl1 which he was not driving) which he claims is worth $1,000,000 or more that his father bought for him on his 16th birthday. John was filmed in a road rage incident where he shouted expletives at a Mercedes driver's car valued roughly $30,000 more than John's Camaro.

In 2017, it was confirmed that Attanasio will be the Writer and executive Producer on the new Amazon Video series Tong Wars.