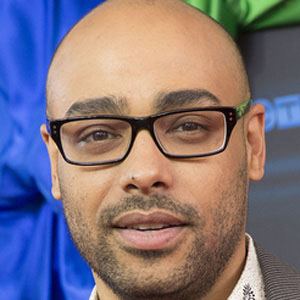 Canadian actor and songwriter who starred in the first season of the television show Stargate Atlantis.

He worked as an on-air personality for a Canadian music video channel called MuchMusic.

He is a big fan of comic books.

His father is actor/musician Don Francks and his mother is dancer Lili Francks.

He is the brother of actress Cree Summer.