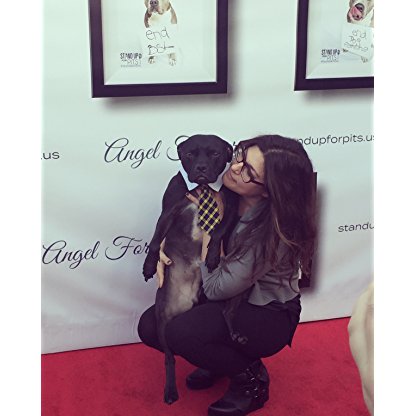 Rebecca Corry was born in  Kent, Washington, United States, is Actress, Writer, Producer. Rebecca Corry was born and raised in the Seattle suburb of Kent, Washington and moved to Chicago at 19. She lived in Chicago for 9 years, where she studied writing, acting and improvisation at The Second City, Annoyance Theater and Center Theater. After an 11-month run in the Chicago production of Tony and Tina's Wedding as the pregnant maid of honor, Corry moved to Los Angeles. Immediately following her arrival she appeared at the HBO work space in her first one-woman show, "Have You Ever Been Called a Dwarf?", hosted a pilot for the Oxygen Network and was chosen to perform as a "New Face" at the Montreal Comedy Festival. Later that year, she landed a memorable role as Paul Giamatti's receptionist, Astrid Barker, in the feature film "BIG FAT LIAR." She then guest-starred on CBS's "Yes, Dear" and became the face of a national Gallo wine campaign. After being seen by Courteney Cox and David Arquette, they hired Rebecca to host the second season of their interior design show, "Mix It Up." Later, with Courteney and David, she went on to sell a late night comedy pilot to FOX, which she co-wrote, produced and starred in. Some of Rebecca's guest star appearances include; "2 Broke Girls," "The King of Queens," "The Bernie Mac Show," "Rules Of Engagement," "Rizzoli and Isles," as well as appearances on "The Wayne Brady Show," NBC's "Late Friday," "Comics Unleashed," E's 101 series," Vh1's "Best Week Ever," Comedy Central's "Premium Blend" and her own 1/2 hour Comedy Central stand up special. While performing her critically acclaimed one woman show "REBECCA CORRY WITH BALLS," she went on to beat thousands and become a finalist on NBC's "Last Comic Standing 4." Rebecca headlines around the country and most recently was a series regular playing "Leisha" on NBC's "One Big Happy" executive produced by Ellen Degeneres.
Rebecca Corry is a member of Actress 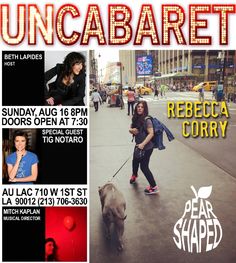 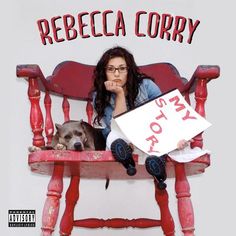 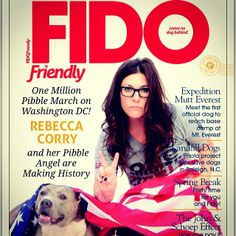 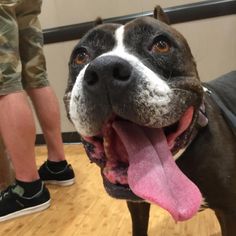 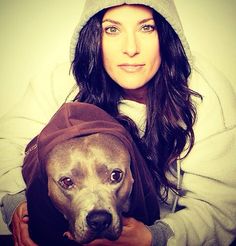 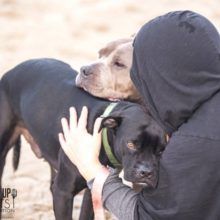 Corry founded the Stand Up For Pits Foundation to work against abuse and discrimination towards pit bulls. In 2014, she organized the One Million Pibble March On Washington, which had an estimated 4,500 attendees, in an effort to end breed-specific legislation and dog fighting.

In 2017, Corry was one of several female comedians who alleged sexual misconduct by Comedian Louis C.K..