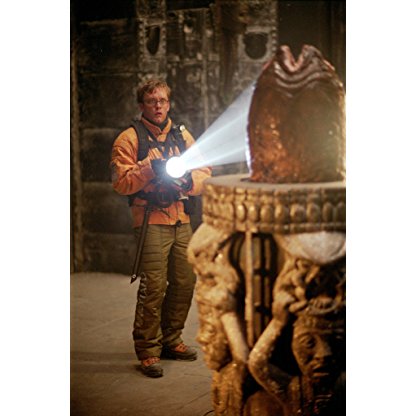 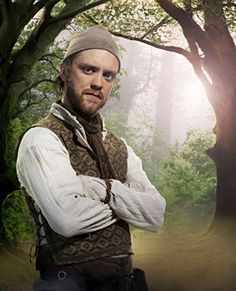 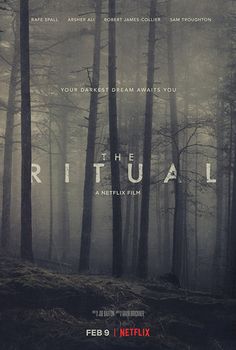 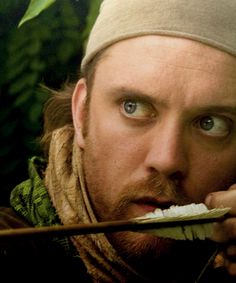 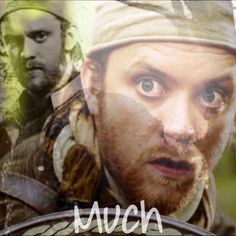 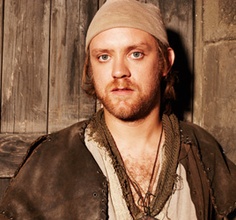 He is the son of David Troughton and the grandson of Doctor Who actor Patrick Troughton. His younger brothers are the former Warwickshire cricketer Jim Troughton, and actor william Troughton. Troughton studied drama at the University of Hull, graduating in 1998.

Troughton is a Shakespearean actor who has worked with the Royal Shakespeare Company. He has starred in the horror films Spirit Trap (with Billie Piper) and Alien vs. Predator, and several television productions including Sky One's Hex. He has appeared in the SAS drama Ultimate Force. From October 2006 he appeared in the BBC Robin Hood series (2006–2009), in which he features as Robin's ex-manservant, Much. Troughton's grandfather, Patrick, starred in the first Robin Hood television series in 1953.

Troughton's stage roles include Orlando in Samuel West's production of Shakespeare's As You Like It at the Crucible Theatre in Sheffield. He returned to the RSC as part of the 2009-2011 ensemble, appearing at the Courtyard Theatre in Stratford-upon-Avon. In 2009 he played Marcus Brutus in Julius Caesar and Third Gentleman in The Winter's Tale, and in 2010 he played Romeo in Romeo & Juliet and King Arthur in Morte D'Arthur at the Courtyard Theatre. Other roles include a stage production of A Streetcar Named Desire in Liverpool.

He played Thomas in Bull at the Crucible Studio Theatre in Sheffield in 2013 and Edmund in King Lear at the Royal National Theatre in January 2014.

Troughton starred in David Eldridge's new play Beginning at the National Theatre from October to November 2017, it transfers to the west end at the Ambassadors Theatre in January 2018 for a strictly limited ten week season.