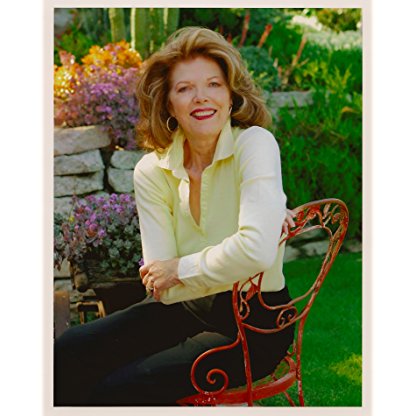 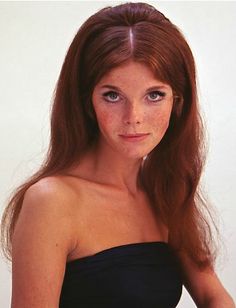 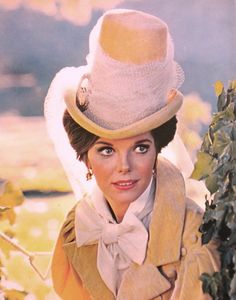 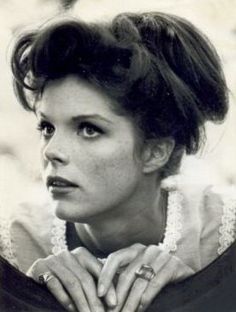 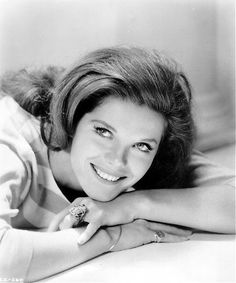 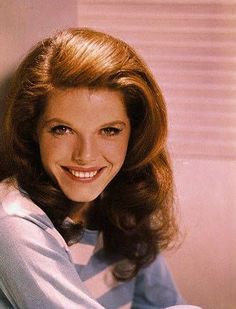 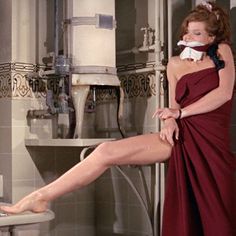 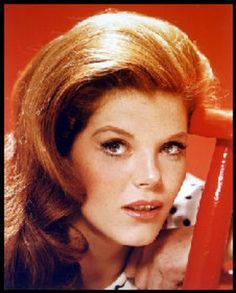 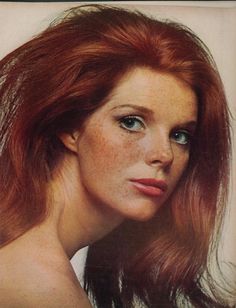 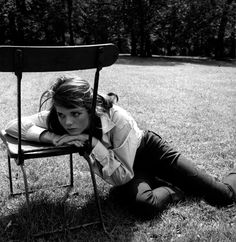 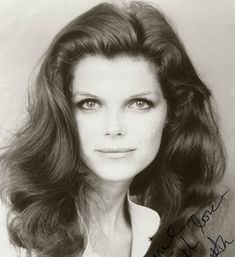 Samantha Eggar was born Victoria Louise Samantha Marie Elizabeth Therese Eggar on 5 March 1939 in Hampstead, London, to Ralph (a brigadier in the British Army) and a mother (Muriel) of Dutch and Portuguese descent. Soon after her birth her family relocated to rural Bledlow, Buckinghamshire, during World War II, where she spent her childhood. There, she was a neighbor of Oliver Reed.

Eggar began her acting career in several Shakespearean companies, notably playing Titania in a 1962 production of A Midsummer Night's Dream, directed by Tony Richardson. She also appeared onstage in a production of Douglas Seale's Landscape with Figures, where she was noticed by a talent scout, and from there was cast in the biographical film Dr. Crippen (1962), opposite Donald Pleasence. Her second film role was in 1962 in The Wild and the Willing; the same year, she appeared onstage again as Olivia in a production of Twelfth Night by George Devine.

In 1965, Eggar appeared in the thriller The Collector, directed by william Wyler, playing a kidnap victim. She received a nomination for the Academy Award for Best Actress, and won a Golden Globe award for her performance. She was also awarded Best Actress at the Cannes Film Festival in 1966. On her role as Miranda in The Collector, Eggar has said: "My biggest relationship on set was with william Wyler. The tension on set was real. And if the tension wasn't there – if I didn’t exude precisely what he wanted – well, Willie just poured cold water over me."

The following year, Eggar starred in the comedy Walk, Don't Run (1966) with Cary Grant (his last motion picture) and Jim Hutton, followed by a lead role as Emma Fairfax in Richard Fleischer's musical adaptation of Doctor Dolittle (1967). In 1963, she played the title character in "Marcia", a second-season episode of The Saint. After her appearance in The Saint, Eggar did not appear in television for 10 years, instead focusing exclusively on feature films. Although she co-starred with Yul Brynner in the television series Anna and the King (1972), she did not make another television guest appearance until 1973, when she starred in the episode "The Cardboard House" of the romantic anthology series Love Story. That same year, she played Phyllis Dietrichson in a TV remake of Double Indemnity.

She later appeared as Emma Fairfax in Doctor Dolittle (1967), and the American drama The Molly Maguires (1970). In the early 1970s, Eggar relocated to the United States and Canada, where she later starred in several horror films, including The Dead Are Alive (1972), The Uncanny (1977), and David Cronenberg's cult thriller The Brood (1979).

In 1973, Eggar relocated to the United States, settling in Los Angeles, and appeared first in television, guest starring on episodes of Starsky & Hutch and Columbo, the latter with Peter Falk and Theodore Bikel in the episode "The Bye-Bye Sky High IQ Murder Case". She would go on to star in a number of horror films, including The Dead Are Alive (1972), A Name for Evil (1973), The Uncanny (1977), and David Cronenberg's cult sci-fi film The Brood (1979). In 1980, she filmed the Canadian slasher film Curtains, released in 1983.

She also appeared as Maggie Gioberti in "The Vintage Years", the pilot for the drama Falcon Crest, but was replaced by Susan Sullivan when the series went into production. She appeared in the drama Dark Horse (1992), followed by the superhero film The Phantom (1996). In 1997, she provided the voice of Hera in Disney's animated film Hercules; she would also supply the voice for the subsequent television series. Eggar also had a role in the sci-fi thriller The Astronaut's Wife (1999), which starred Johnny Depp.

Eggar has also worked as a voice Actress, as Hera in Walt Disney's Hercules (1997), and lent her voice to several video games, including Gabriel Knight 3: Blood of the Sacred, Blood of the Damned and 007: Nightfire. Her television work includes roles on Fantasy Island, and a recurring part as Charlotte Devane in the soap opera All My Children in 2000.

She has appeared as the wife of Captain Jean-Luc Picard's brother Robert on the television series Star Trek: The Next Generation, and as Sarah Templeton, the wife of Speaker of the House Nathan Templeton (Donald Sutherland), on the short-lived television series Commander in Chief, which starred Geena Davis. In the year 2000, she had a brief run as Charlotte Devine in the American soap opera All My Children. In 2003, she appeared in the first season of Cold Case, episode 14 ("The Boy in the Box") as Sister Vivian. In 2009, she played the mother of Jack and Becky Gallagher in season 1, episode 11 ("Lines in the Sand") of the Fox television series Mental.

Eggar was brought up as a Roman Catholic and educated at St Mary's Providence Convent in Woking, Surrey. Reflecting on her time in convent school, Eggar said: "The nuns didn't have too much success with me – I've always had a violent temper. In fact, once I almost killed one of the nuns." At age sixteen, she began to go by the name Samantha. Although Eggar expressed interest in acting at a young age, she was urged against a career in the theatre by her parents. She was offered a scholarship to the Royal Academy of Dramatic Arts, but instead studied fashion for two years at the Thanet School of Art. After completing her studies, she enrolled at the Webber Douglas Academy of Dramatic Art in London.