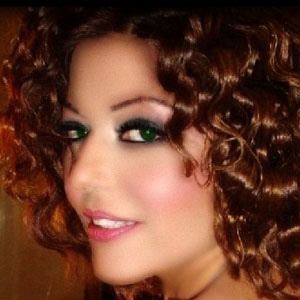 Samira Said was born on January 10, 1958 in Rabat, Morocco. Moroccan pop and Arabic singer who won a World Music Award in 2003.
Samira Said is a member of Pop Singer 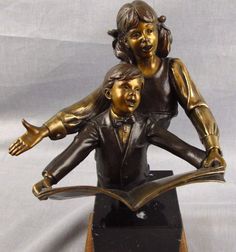 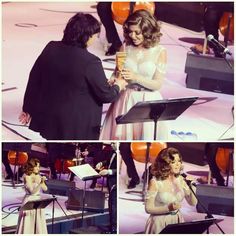 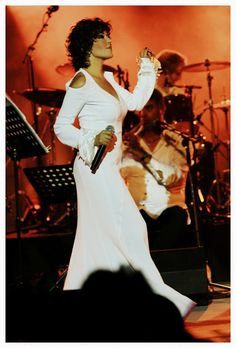 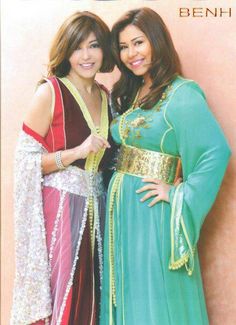 Moroccan pop and Arabic singer who won a World Music Award in 2003.

She was discovered by the music world in her late teen years, when she performed on the Moroccan television program Mawaheb.

She was often involved in Activist and humanitarian work, including HIV/AIDS awareness and earthquake relief projects.

She married Hani Mhanna, a musician. Later, she was remarried to businessman Mustapha Ennaboulssi, with whom she had a son.

She met and collaborated with Arabic Composer, Baligh Hamdi, during her time in Egypt.