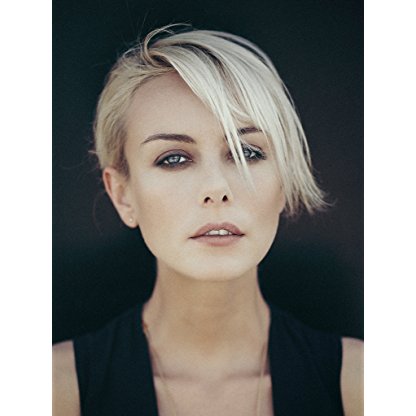 Severija Janusauskaite was born on October 22, 1981, is Actress, Soundtrack. Actress Severija Janusauskaite was born in Lithuania. In 2005, she finished Theatre and Cinema Academy in Vilnius, Lithuania.Worked with theatre director J. Vaitkus in Youth Theatre of State in Vilnius, then started work in cinema. There were movies in Lithuania such as Anarchija Zirmunuose (2010) by Saulius Drunga which won the best debut award in the international Moscow film festival, Honningfellen (2008) by Per-Olav Sørensen, "Two hours" by R. Cekuolyte, "Expermen" by R. Marcinkus, "Comma" by J. Pavloff, "Violence" by V. Tinteris, "The fortress of a sleeping butterflies" by A. Puipa , "Chasing solace" by E. Fulcher and many other Lithuanian and international projects.In 2012, the actress started her work with Russian directors. She played the lead role in Anna Melikyan's movie "The Star" and won the best actress award in the open Russian film festival "Kinotavr", the National Academy of Russia Golden Eagle Award for the best supporting role, was nominated as best actress and the discovery of the year by NIKA Awards and Russian Guild of Critics Awards for best acting. From 2012-2016, the actress performed the lead roles in Russian movies such as "Norwegian" by A. Zvancova, "Godfather" by T. Alpatov, "Exact address" by O. Aleynikova ,"Poka net" by M. Dovzhenko ,"DreamFish" by A. Bilzho and many others. Her upcoming roles are in a movies "Polina" directed by Olias Barco and "Optimists" by Aleksey Popogrebskiy.Severija Janusauskaite also works as a voice over artist and the music composer for theatre performances. She speaks in Lithuanian, English and Russian. She lives in Vilnius.
Severija Janusauskaite is a member of Actress 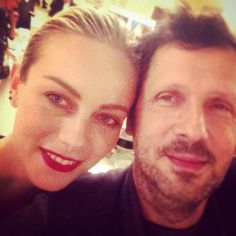 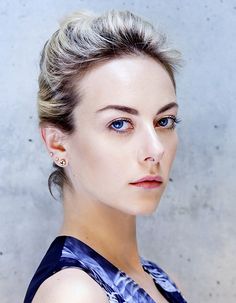 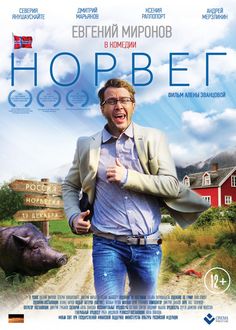 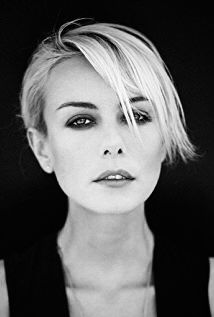 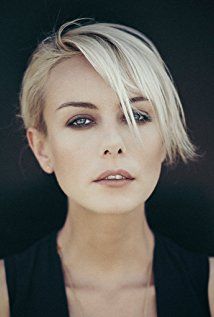 "I can say one thing about my private life: I am not a sociable person. I live a closed life and do not allow anyone to stick their nose into it."

Severija Janušauskaitė was born on 22 October 1981 in Šiauliai. Her mother is a Teacher, her father is a power Engineer. She has a sister working as an intellectual property Lawyer.

She started her film career in 2004 with the short film The Flame. Later, she appeared in two TV series, War and Peace (2007), an international co-production, and the Norwegian Honeytrap (2008). Her first feature film was the Lithuanian-Hungarian ironic drama Anarchy Girls (2010), where she played one of the main roles. This film, directed by Saulius Drunga, won the Silver George Award for the best film in the Perspectives competition at the 33rd Moscow International Film Festival. Its screenplay received the New Talent Award at the Cannes Film Festival in 2007.

Already as a child, Janušauskaitė showed interest in arts, taking Example from her grandfather, a multi-instrumentalist. Later on, she studied music and graduated from a fine arts school. Finally, she chose a theatre and film study program and graduated from the Lithuanian Academy of Music and Theatre in 2005.

After being selected in an open competition, in 2006 the Actress was hired to play her first major stage role in Woman from the Past, based on a play by Roland Schimmelpfennig. One year later, she played the role of Queen Margaret in Ivona, Princess of Burgundia, accepting an offer by Jonas Vaitkus, her postgraduate studies profesor. For her role of Liucija in the drama Patriots at the Lithuanian State Youth Theatre, in 2008 Severija Janušauskaitė was nominated for the Golden Cross of the Stage, the highest theatre award of Lithuania. She later played other main characters, such as Barbara in Barbara and Sigismund and Elisabet Vogler in an adaptation of Ingmar Bergman's film Persona. The Actress was awarded a Fortune Diploma and a Young Theatre Critics Award in 2013 for her portrayal of Lulu in Intimacy at VDU Theatre.

The following years were characterized by growing critical and public acclaim. In 2013 and 2015, she was nominated for the Best Lithuanian Actress Award at Vilnius International Film Festival. Her performances in the TV series Godfather (2014) and films such as The Norseman (2015) and Dreamfish (2016) were also widely covered by the news media. The latter film participated in the competition of the 27th Kinotavr Film Festival in Sochi and was nominated for the Russian Guild of Film Critics Award in the category Best Debut Film (2016). For her role of the mermaid Helena in Dreamfish, Janušauskaitė received the Best Actress Award at the 25th Honfleur Russian Film Festival. She was nominated for the national film award of Lithuania, the Silver Crane, in 2017 in the category Best Supporting Actress for her role in the historical drama film Emilia (2016).

The Actress gained popularity in Russia and abroad for her role in Anna Melikian's film Star (2014). Her performance of socialite Margarita was highly praised by film critics, resulting in the Best Actress Award at the 25th Sochi Open Russian Film Festival (2014), a Golden Eagle Award for Best Supporting Actress (2015) as well as Nika Award and White Elephant Award nominations in the categories Best Actress and Discovery of the Year (both 2015). Following the success in Sochi, Severija Janušauskaitė participated as a jury member in the 15th Tbilisi International Film Festival.

In 2017, Severija Janušauskaitė became known to a broad audience in Russia and Germany thanks to her roles in major television films. In Russia, the Actress is currently widely associated with her performance as Ruta Blaumane, chief of an analytical group in the Soviet Ministry of Foreign Affairs in the 1960s, in Alexey Popogrebsky's historical drama The Optimists screened on Russia-1 TV channel in April. In Germany, Janušauskaitė is known for her role as double agent Swetlana Sorokina in another period drama set in 1920s Berlin, Tom Tykwer's Babylon Berlin that had its premiere in October on Sky 1. In this to date most expensive German TV series, the Actress also appears as the singer Nikoros and performs inter alia the film's main theme, Zu Asche, Zu Staub, released under the pseudonym Severija. She considers the role in Babylon Berlin as her most memorable one so far.