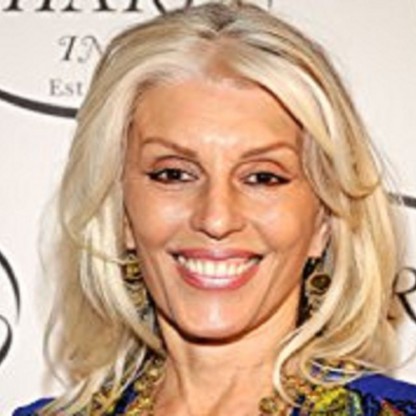 Shera Danese was born on October 09, 1949 in Hartsdale, Greenburgh, New York, United States, United States, is Actress. Shera Danese, born as Shera Lynn Kaminski, is an American film and television actress who was married to actor Peter Falk until his death in 2011. Their 33-year-long marriage was one of the most long-lasting and talked about relationships in Hollywood. A New York state native, Danese’s first foray into the world of glamour was through various beauty pageants which ultimately culminated into her becoming Miss Pennsylvania World in 1970. She made her acting debut in an episode of the anthology series ‘Medical Story’ in 1975. Her next important outing was in the Martin Scorsese’s revisionist musical ‘New York, New York’, which was released in 1977. She married Falk in the same year, and although the union did not produce any children, she helped him raise his two adopted daughters. In 1983, she worked with Tom Cruise in one of his early blockbusters, ‘Risky Business’. However, her husband’s iconic television show ‘Columbo,’ in which she played a major role, still remains the most significant entry in her filmography.
Shera Danese is a member of Film & Theater Personalities 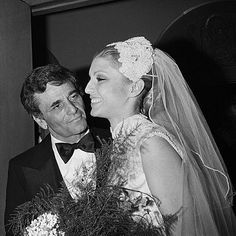 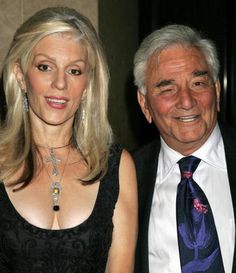 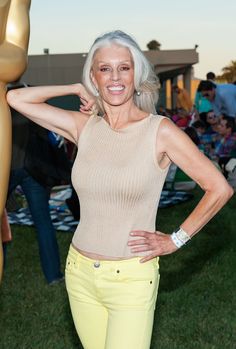 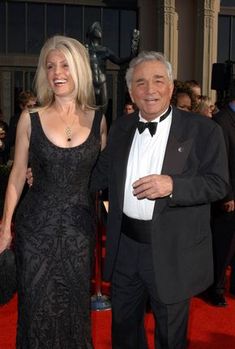 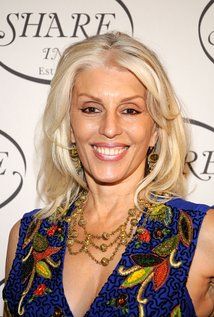 Danese was born in Hartsdale, New York. She was the 1970 Miss Pennsylvania World. Her acting career began in 1976 with a part in one episode of One Day at a Time. Her other television credits include roles on Serpico, Baretta, Three's Company, Kojak, Family, Hart to Hart, Starsky and Hutch and Charlie's Angels. In one of her few roles on the big screen, she played a prostitute named Vicky in Risky Business, the 1983 film starring Tom Cruise and Rebecca De Mornay.

Danese had a major role in three of the six Columbo episodes in which she appeared. These include the 1976 Columbo movie Fade in to Murder, 1978's Murder Under Glass, 1989's Murder, a Self Portrait, 1991's Columbo and the Murder of a Rock Star, 1994's Columbo: Undercover and, lastly in 1997, Columbo: A Trace of Murder. She was never the killer, but she helped plan the murder in the episode A Trace of Murder - 25th Anniversary Movie. She has the distinction of having acted in more episodes of Columbo than any other Actress (but not actor).

Danese met Peter Falk on the set of the movie Mikey and Nicky and became his second wife on December 7, 1977. They were married for 33 years until Falk's death on June 23, 2011. He had been suffering from Alzheimer's disease and pneumonia.