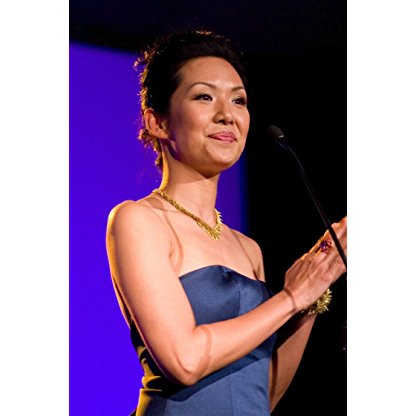 Steph Song was born on April 19, 1984 in  Kuching, Sarawak, Malaysia, Malaysia, is Actress. Voted as the "#1 Sexiest Woman in the World 2006" by FHM readers in Asia, and one of the "10 People in Entertainment to Look Out For" in Canada 2006 by Playback, Steph Song also has degrees in Nursing and Journalism.She started as a television host for National Geographic's EarthPulse (2001) and her Asian sitcom Achar! (2004) made her a star in Asia. The series won second prize at the New York Festivals 2005, for Best International Situation Comedy behind Frasier (1993) and has been sold in en countries. Steph moved back to North America in 2005, and has since starred in the feature Everything's Gone Green (2005), and the made-for-TV film Dragon Boys (2007). She divides her time working in the US, Canada and Singapore.
Steph Song is a member of Actress 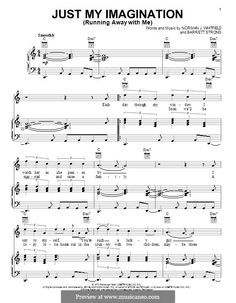 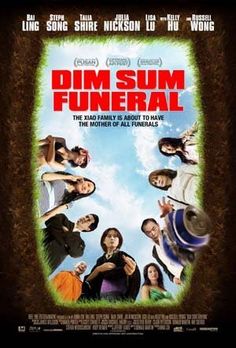 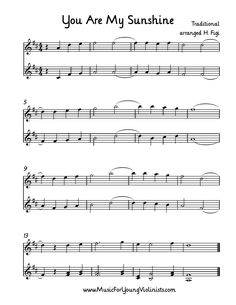 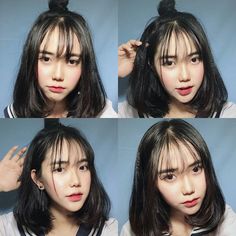 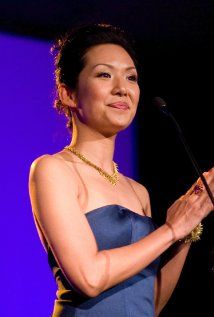 In 2004, Song joined SPH MediaWorks, and was supporting lead in "Perceptions" and female lead in the very last Channel i-produced drama Six Weeks which won Best Drama Series at the Asian Television Awards 2005. When MediaWorks merged with MediaCorp later that year, Song did not move over to MediaCorp choosing instead to move to North America, where she found success, nominated 6 times in the last five years for her work as female lead Actress on features Dim Sum Funeral, The Thaw, Paradox, the CBC's miniseries Dragon Boys, War, and two Douglas Coupland written projects: Everything's Gone Green and, more recently, the 2008 TV series jPod.