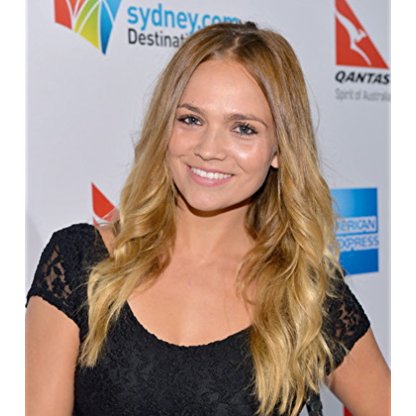 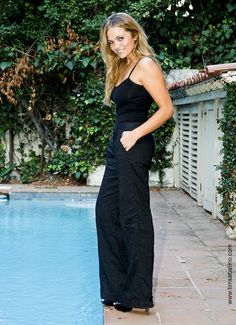 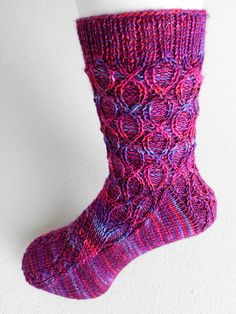 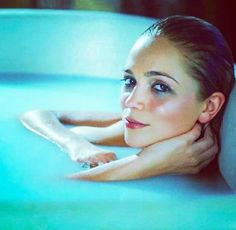 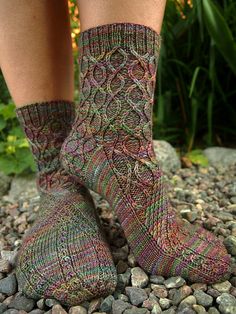 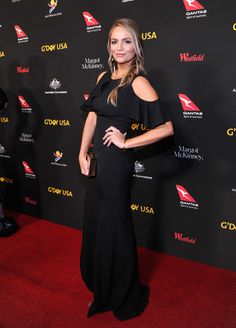 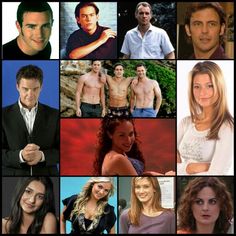 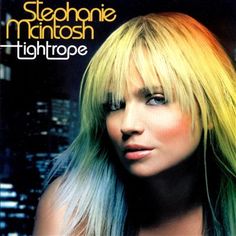 Stephanie McIntosh was born on 5 July 1985 and grew up in Malvern, Victoria. Her father is John McIntosh and her mother, Sue McIntosh (born, Sue Menlove), is a former TV Actress and ABC newsreader. McIntosh has two older sisters, Katherine and Olivia. Her mother was previously married to fellow actor, Terence Donovan and are the parents of Jason Donovan, also an actor-singer; he is McIntosh's half-brother.

Stephanie McIntosh's acting debut was in the film The Wilde Girls (2001) as Carrie, alongside Olivia Newton-John. She followed with a role on Australian kids' TV show, The Legacy of the Silver Shadow (2002). In 2003 McIntosh became a regular on Australian soap opera Neighbours playing the character, Sky Mangel. Her half-brother, Jason, had also acted in Neighbours from 1986 to 1989.

McIntosh's music career began in 2004 when her version of the song "Santa Claus Is Coming to Town" was included on the album The Spirit of Christmas 2004.

McIntosh began performing at university bars and nightclubs across the UK in September 2007, which ended in November 2007 to build her popularity with UK fans. In 2008 she started to focus more on her acting career.

In May 2008 the Herald Sun reported that McIntosh has been in Los Angeles, meeting with potential agents and managers. She landed a number of auditions, including trying for a role in the film, Transformers: Revenge of the Fallen (2009) and she was sounded out for high-profile shows in Australia. A follow-up article in the Herald Sun in June 2008 stated that she got a call back for the lead role for a CBS series called, Harper's Island, and has landed an audition for the new Beverly Hills, 90210 series.

McIntosh dated AFL star Nick Riewoldt for four and a half years, breaking up in late 2009. In early 2014 she began dating Peter Hieatt, a landscape designer and in December 2014 McIntosh gave birth to their first child, a daughter named Milla McIntosh Hieatt.

McIntosh appeared in the thriller, Liars All (2013) as Casey Kass and in Red Herring (2014) as Charlie, which co-starred former Neighbours castmate Holly Valance.