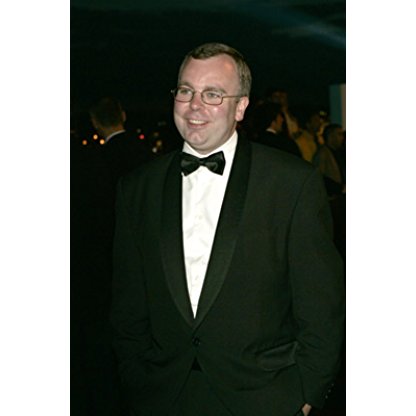 Steve Pemberton was born on September 01, 1967 in  Blackburn, Lancashire, England, United Kingdom, is Actor, Writer, Producer. Born in Blackburn, Steve Pemberton graduated from Bretton Hall Drama College with a BA (Hons) in Theatre Arts. As well as being a quarter of the award-winning comedy team The League of Gentlemen, his previous work has centred mainly around fringe theatre, being a founder member of 606 Theatre, and he has produced, performed in and directed stage productions. Steve has written for Variety International and has been the assistant editor of the International Film Guide since 1990.
Steve Pemberton is a member of Actor 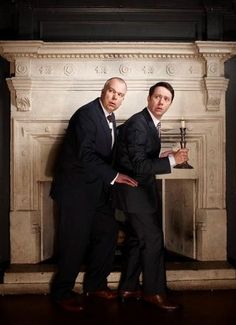 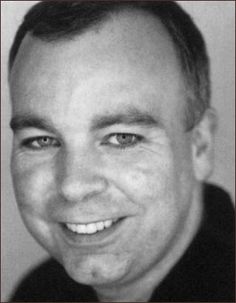 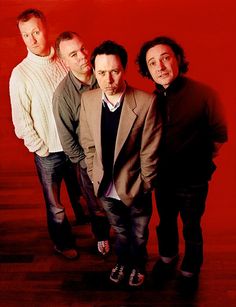 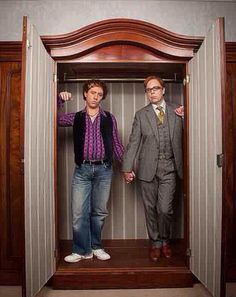 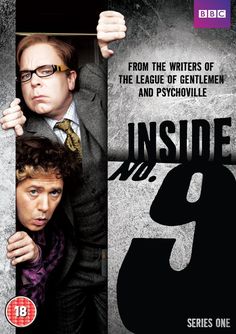 Pemberton's early work centred mainly around fringe theatre; he was a founding member of the 606 Theatre with Gordon Anderson, Tom Hadley, and Producer Shane Walter. He has produced, performed in, and directed various stage productions. He has written for Variety and was the assistant Editor of the International Film Guide from 1991 to 1998. His TV credits include Whitechapel, Doctor Who, Benidorm, Under the Greenwood Tree, Hotel Babylon, The Last Detective, Randall and Hopkirk, Blackpool and Shameless. In 2004, he played Dr Bessner in Death on the Nile. He also appeared in the film Lassie (2005).

Pemberton is best known as being a member of the Sketch comedy team The League of Gentlemen, along with fellow performers Mark Gatiss, Reece Shearsmith, and co-writer Jeremy Dyson, all of whom he met at Bretton Hall College in his late teens. The League of Gentlemen initially began as a stage act in 1995, then transferred to BBC Radio 4 as On the Town with the League of Gentlemen in 1997, and finally arrived on television on BBC Two in 1999. The latter has seen Pemberton and his colleagues awarded a British Academy Television Award, a Royal Television Society Award, and a Golden Rose of Montreux.

In 2007, Pemberton made an appearance as the vicar in the film Mr. Bean's Holiday. In July 2007, he took over from Bob Martin as "Man in Chair" in the West End production of the musical The Drowsy Chaperone, playing the role until the production closed on 4 August 2007. In the 2008 English language DVD re-release of the cult 2006 Norwegian animated film Free Jimmy, Pemberton voiced Mattis, a heavy-set and bizarrely-dressed biker member of the Lappish Mafia. In June 2009, Psychoville aired and marked Pemberton's return to BBC Two. It was co-written by Pemberton and his fellow League of Gentlemen member, Reece Shearsmith. Both of them play numerous characters in the series, similar to the format of The League of Gentlemen.

Pemberton portrayed Rufus Drumknott in 2010's Terry Pratchett's Going Postal. He appeared as Vice Principal Douglas Panch in the Donmar's 2011 production of The 25th Annual Putnam County Spelling Bee. In 2014, he played Georgie Pillson in an adaptation of E.F. Benson's Mapp and Lucia. He also wrote the adaptation, which featured his League of Gentlemen cohort Mark Gatiss. It was broadcast during Christmas 2014.

Since 2014, he has starred as various characters in the dark comedy anthology series Inside No. 9, which he co-created with Shearsmith, airing on BBC Two. A second series aired in 2015 and a third in 2017. A fourth series is currently airing on BBC Two (January 2018).

Pemberton reunited with his The League of Gentlemen colleagues in 2017 for three special episodes, transmitted in December 2017 on BBC2.