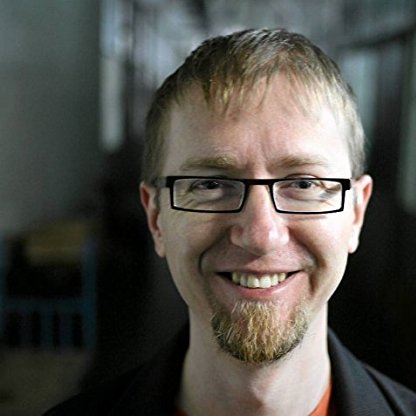 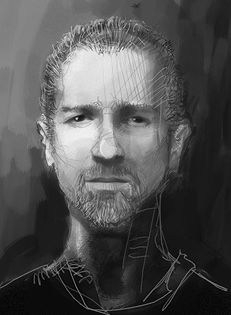 His first film Rain has won a couple of local awards and became the passport to Platige Image company, in which he is a creative Director. Between 1999 and 2002 he was working on his short film debut,The Cathedral, which in 2002 won the first prize at SIGGRAPH, the biggest festival of animation and special effects, and a year later was nominated for the Academy Award for Best Animated Short Film.

In 2004, he made his second short film, Fallen Art. In 2005, he received another award at the SIGGRAPH festival, becoming the only Artist in history who has won two main awards. Fallen Art also received a BAFTA Award for Best Short Animation and a Grand Prix for Digital Shorts at Golden Horse Film Festival 2005 (shared with Jarek Sawko and Piotr Sikora).

In 2009, he directed another short film, The Kinematograph, based on a comic book by Mateusz Skutnik from the album Revolutions: Monochrome. Apart from his own projects, Bagiński works as a Director on commercials and stage shows. He has published in many trade magazines, from United States to China and Japan.