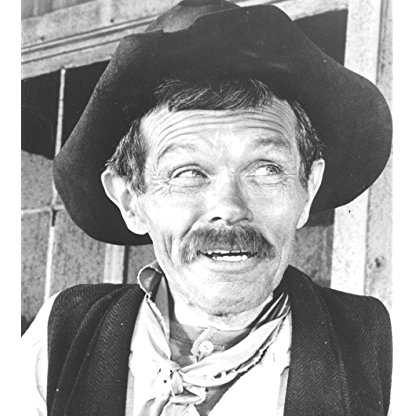 Walter Burke was born on August 25, 1908 in  Brooklyn, New York, United States, is Actor. Highly recognizable Irish-American character actor whose small stature and wizened features made him resemble a leprechaun (a role which he played on more than one occasion). Probably best known as Willie Stark's bodyguard in All the King's Men (1949).
Walter Burke is a member of Actor 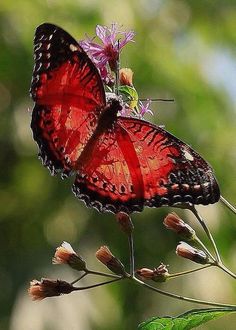 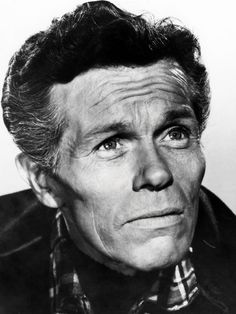 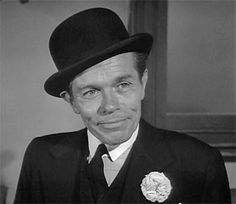 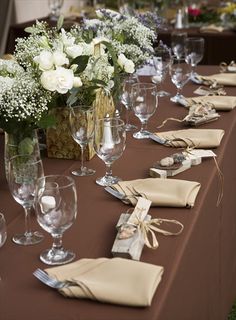 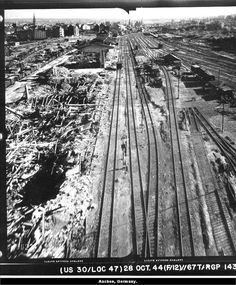 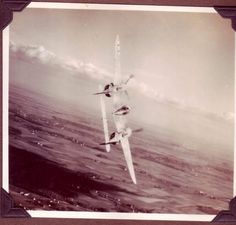 Walter Burke began acting on stage as a teenager, making his Broadway debut in Dearest Enemy at the Knickerbocker Theatre during 1925–1926. The following year he performed in a musical revue, Padlocks of 1927 at the Shubert Theatre. He joined the American Opera Company's troupe in January 1928, performing a non-singing role in an English-language adaption of Faust. He continued with that company through January 1930, taking part in adaptions of Madame Butterfly and Yolanda of Cyprus at the Casino Theatre. He next appeared on Broadway with Help Yourself in 1936, and over the next ten years appeared in as many plays.

Burke debuted in Hollywood films in 1948, with The Naked City, and the following year had a memorable role in the Oscar-winning film All the King's Men. Burke would appear in twenty-two more films, and three more Broadway productions, but both film and the stage would soon take a backseat to his television work.

In 1951, Burke played a jockey in the early television series Martin Kane. From then until 1980, he would appear in episodes of 103 different television series, as well as three made-for-television movies. Though never a series regular, he often played different roles in multiple episodes of the same shows. In 1959–60, he appeared five times as Tim Potter in the ABC western series Black Saddle starring Peter Breck. That same season, he appeared on Andrew Duggan's Bourbon Street Beat and John Cassavetes's Johnny Staccato detective series. He portrayed defendant Freddie Green in CBS's Perry Mason in the 1959 episode, "The Case of the Jaded Joker," the first of five appearances in diverse roles. In 1960 he played prosecutor James Blackburn in "The Case of the Ominous Outcast." Among his other roles he played a panhandler and a private detective. He guest starred as Hatfield in the 1961 episode "The Drought" of the syndicated western series Two Faces West. In the 1962–1963 season, he appeared on the CBS anthology series The Lloyd Bridges Show. In the 1965–1966 season, Burke appeared on another ABC western, The Legend of Jesse James. Burke played a Magician called "Zeno the Great" in a 1965 (first season) episode of Bewitched entitled "It's Magic". Burke also appeared on an episode of Lost in Space, playing Mr. O.M. in "The Toymaker" (1967). He also appeared in an episode of "Wild Wild West" as the mayor of a town under siege, in Hogan's Heroes as the master safe cracker Alfie the Artiste, and in two episodes of "Bonanza", as Jesse in "Destiny's Child" and as an unsuspecting witness in a trial.

On August 4, 1984, Burke died from emphysema while living at the Motion Picture & Television Country House and Hospital in Woodland Hills, California.