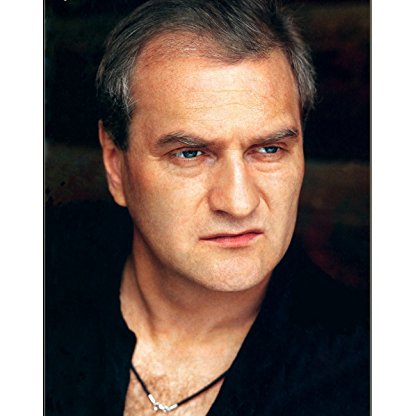 Aleksandr Baluev was born on December 06, 1958, is Actor. Aleksander was born and grew up in Moscow. His father was a navy commander. During his childhood he played hockey and dreamed to become a famous hockey player. His other passion was theatre so after he finished school he decided to be an actor. His first attempt to join Schepkin Theatrical school failed so during the next year he worked as an assistant at "Mosfilm" - the largest soviet Film studio. Next year Aleksander successfully joined MHAT (The Moscow art academic theatre) Theatrical school. He graduated in 1980. During 7 years he worked in famous Soviet Army Theatre. Despite his screen image Aleksander is soft-hearted and kind person in real life (though very emotional), is married, very much loves his spouse Maria and their daughter (Maria Aleksandrovna Balueva was born 08.07.2003). Aleksander first met his future wife during filming "Richard the Lion-Hearted" (1992) in Koktebejl, Crimea, where she was on vacation.
Aleksandr Baluev is a member of Actor 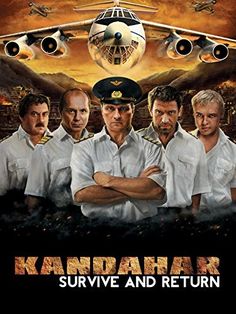 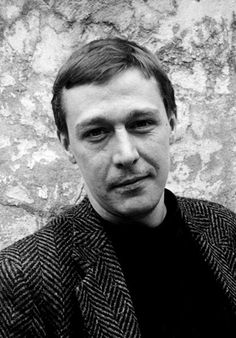 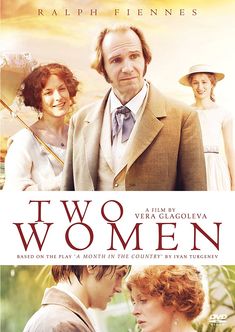 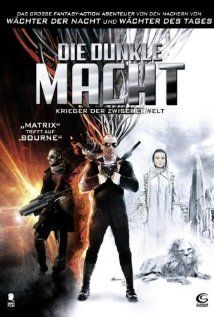 Aleksandr Baluev was born in Moscow, Russian SFSR, Soviet Union. He graduated in 1975 from Moscow School № 637. After unsuccessful attempts to enter the Boris Shchukin Theatre Institute he worked for a year as assistant illuminator in the light department at Mosfilm. The second attempt was more successful, with Aleksandr entering the Moscow Art Theatre School on Pavel Massalsky's course. In 1980, he successfully completed the training and became an actor of the Soviet Army Theatre. The first role in his theatrical career was playing in productions of Clock Without Hands and Lady of the Camellias.

In the late 1980s, Aleksandr Baluev left the theater. He is now active in the entreprise, collaborates with the Lenkom Theatre.

In 1986, Aleksandr Baluev went to the Moscow Yermolova Theatre, playing leading roles in productions of The Second Year of Freedom, Snow Near the Prison, and Caligula.