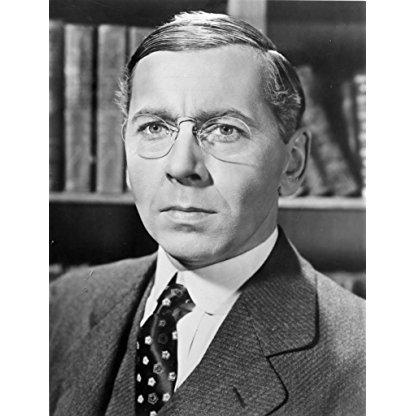 Alexander Knox was born on January 16, 1907 in  Strathroy, Ontario, Canada, is Actor, Writer, Director. A Presbyterian minister's son, softly-spoken, intellectual-looking Alexander Knox received his education from the University of Western Ontario, where he studied English literature. An excellent elocutionist, member of the university's Hesperian Club, he had his first fling with dramatic acting playing the lead in "Hamlet". His professional theatrical debut began on the Boston stage in 1929, while simultaneously earning an income as a journalist for the Boston Post. After only a year, he went looking for better acting opportunities in England, specializing in 'serious', classical parts which required just the right measure of 'gravitas'. During another journalistic stint with the London Advertiser, he made the acquaintance of noted stage director and producer Tyrone Guthrie, who helped him to make a name for himself on the London stage at the Old Vic. As the decade progressed, Knox appeared opposite such theatrical icons as Ralph Richardson and Laurence Olivier (in "The King of Nowhere"), and in plays by James Bridie and George Bernard Shaw.Movie work followed in 1938, with appearances in The Gaunt Stranger (1938) and a bit part in The Four Feathers (1939), but the outbreak of World War II prompted his return to America. In 1940, Knox got his big break on Broadway, playing the part of Friar Laurence in "Romeo and Juliet", written and staged by Olivier and starring Vivien Leigh as Juliet. A later leading role in "The Three Sisters" (1942-43), a turn-of-the-century drama set in Russia, saw him as Baron Tuzenbach opposite Katharine Cornell and Judith Anderson. With good critical notices, it became only a matter of time before the screen beckoned again. In 1941, Knox made his Hollywood film bow and was perfectly cast as the quiet intellectual Humphrey Van Weyden, protagonist of Jack London's maritime classic The Sea Wolf (1941). His performance was somewhat overshadowed by those of his co-stars, Edward G. Robinson (in the titular role of Wolf Larsen) and the dynamic John Garfield (as chief mutineer George Leech), but it led to further work as a reliable lead character player.For most of his career, Knox tended to be typecast as men of integrity (though he did play the odd villain): stern authority figures, psychiatrists, academics and politicians - undoubtedly, due to his sincere, though rather sombre on-screen personality. It was also the consequence of being cast in the starring role as Woodrow Wilson, the 28th U.S. President, in Darryl F. Zanuck's over-ambitious biopic Wilson (1944). Bosley Crowther commented for The New York Times (August 2, 1944): "Much of the film's quality is due to the performance of Alexander Knox in the title role. Mr. Knox....draws a character that is full of inner strength - honest, forceful and intelligent, yet marked by a fine reserve... The casting of Mr. Knox, a comparative unknown, in this role was truly inspired". Despite the excellent personal notices, 'Wilson' was a rather slow and ponderous affair, a flop at the box office and one of Zanuck's most conspicuous failures. His personal reputation intact, Knox had several leading roles come his way in the wake of 'Wilson', even a rare comedy part in The Judge Steps Out (1948), as a starchy, but like-able Boston judge. However, in 1952, his career suffered a serious setback when he was blacklisted by HUAC for supposed left-wing affinities, and forced to leave for England.From 1954, Alexander Knox appeared in scores of British films and was particularly good in two productions for the director Joseph Losey (who had also been black-listed in Hollywood): The Damned (1962) and Accident (1967). He also played another U.S. president in the James Bond thriller You Only Live Twice (1967) and was a memorable spook (the ill-fated 'Control')in Tinker Tailor Soldier Spy (1979) on television. He made a successful return to the London stage, frequently in plays by Henrik Ibsen and Clifford Odets. Outside his principal occupation, he was finally able to devote himself whole-heartedly to his long-standing literary ambition, as author of plays ("Old Master", "Trafalgar Square"), screenplays and five adventure novels set in the wilds of 19th century Canada. Knox died in his adopted home in Benwick-Upon-Tweed, England, in 1995 at the age of 88.
Alexander Knox is a member of Actor 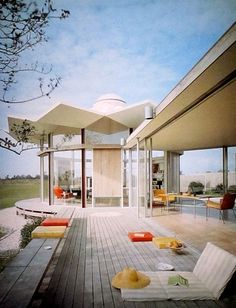 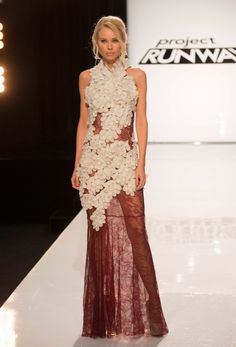 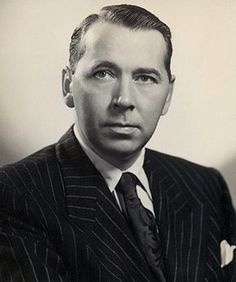 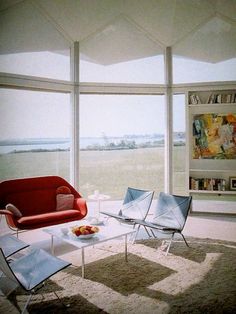 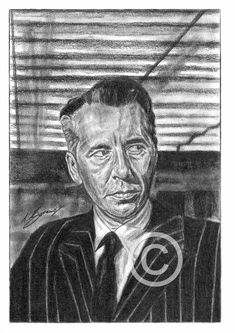 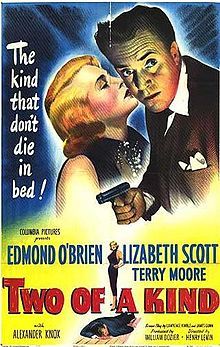 Knox was married to American Actress Doris Nolan (1916–1998) from 1944 until his death in 1995. They had a son Andrew Joseph Knox (b. 1947; committed suicide, 1987) who became an actor and appeared in Doctor on the Go, and who was married to Imogen Hassall. Alexander Knox died in Berwick-upon-Tweed, Northumberland from bone cancer.

Knox was born in Strathroy, Ontario and graduated from the University of Western Ontario. He later moved to Boston, Massachusetts to perform on the stage with the Boston Repertory Theatre. After the company folded following the stock market crash of 1929, Knox returned to London, Ontario where, for the next two years, he worked as a reporter for The London Advertiser before moving to London, England where, during the 1930s, he appeared in several films. He starred opposite Jessica Tandy in the 1940 Broadway production of Jupiter Laughs and, in 1944, he was chosen by Darryl F. Zanuck to star in Wilson, the biographical film about American President Woodrow Wilson, for which he won a Golden Globe Award and was nominated for the Academy Award for Best Actor. However, during the McCarthy Era, he was blacklisted by the Hollywood film studio bosses, and he returned to Britain.

Knox had major roles in The Sea Wolf, Over 21, Sister Kenny, The Vikings, Europa '51, None Shall Escape and Nicholas and Alexandra, as well as supporting roles, late in his career, in The Damned, Joshua Then and Now and Tinker Tailor Soldier Spy. He also wrote six adventure novels: Bride of Quietness (1933), Night of the White Bear (1971), The Enemy I Kill (1972), Raider's Moon, The Kidnapped Surgeon and Totem Dream. He also wrote plays and at least three detective novels under a pseudonym prior to 1945.