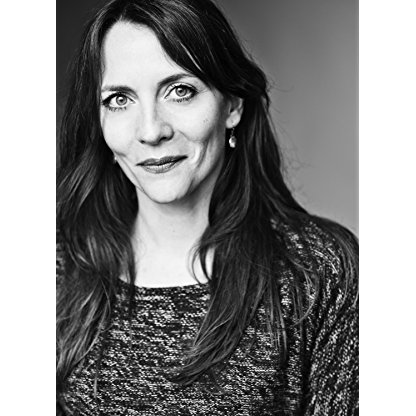 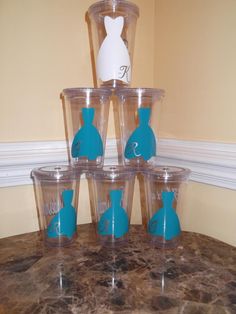 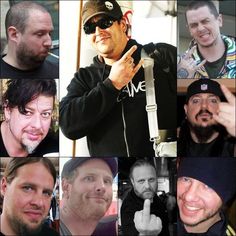 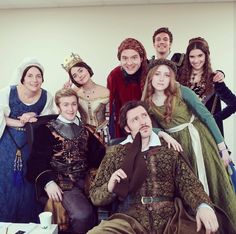 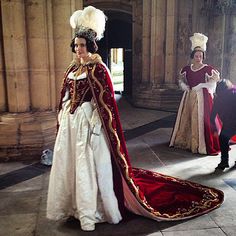 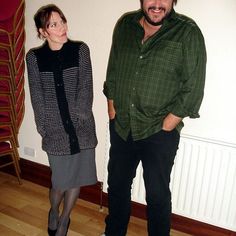 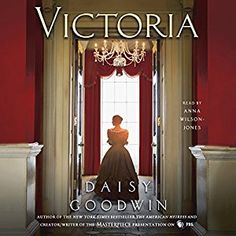 In 2000, she appeared as Sandra Harrison in the last episode of Inspector Morse, The Remorseful Day.

In 2004–05, she was in the Sky One television series Hex, as Jo Watkins, and in 2006 the Channel 4 adaptation of the novel Sugar Rush, as Anna. She has also appeared in As If, Monarch of the Glen, Wonderful You, Waterloo Road, Rosemary & Thyme in 2003 in the episode The language of flowers and Ashes to Ashes.

In late 2011, she appeared in "The National Anthem", the first episode of the anthology series Black Mirror. She also stars in "The Night Watch" based on the novel by Sarah Waters released in 2012 for the BBC. She plays the character of Julia Standing, a lesbian Writer, who lives in London during the Second World War. Wilson-Jones has also featured in Misfits as Laura, in season 2. Also in 2011, she played Rosalind Rydell in two episodes of the first season of DCI Banks, "Cold is the Grave: Part 1" and "Cold is the Grave: Part 2".

Wilson-Jones has also featured in Midsomer Murders in 2013, the ITV parapsychology drama afterlife in which she plays Jude Bridge, the former wife of Robert Bridge (played by Andrew Lincoln) and from June 2007 she appeared as Sally in an ITV drama serial The Time of Your Life.

In 2016, Wilson-Jones joined the cast of the ITV drama Victoria, playing the part of Emma Portman, Viscountess Portman, one of Queen Victoria's ladies-in-waiting. She also served as the narrator for the novel Victoria, written by the television series' creator, Daisy Goodwin.