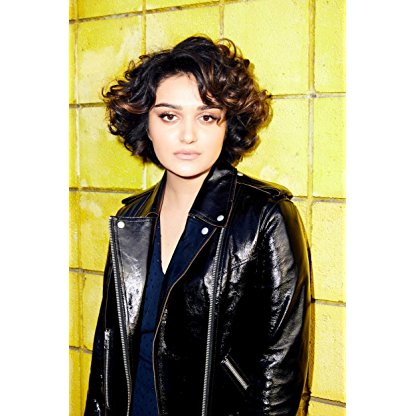 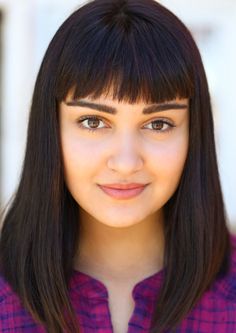 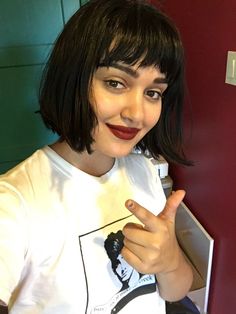 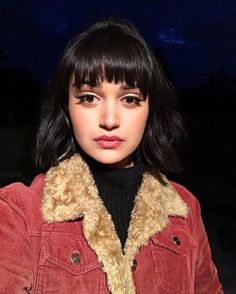 Ariela Barer started acting at the age of three and started professionally at nine. She has since starred in a variety of projects and performs as part of a indie rock band called The Love-Inns. She was cast as Gert Yorkes on Marvel's Runaways, which aired its first season on Hulu, as part of its original programming, from November 21, 2017 to January 9, 2018. The series is part of the Marvel Cinematic Universe, sharing continuity with the films and other television series of the franchise.