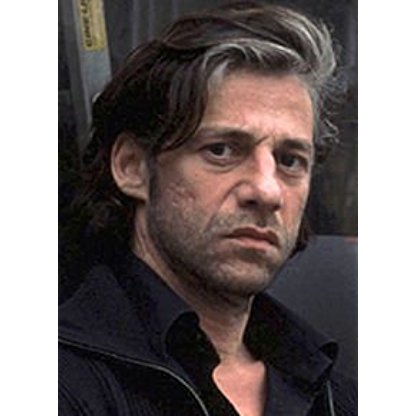 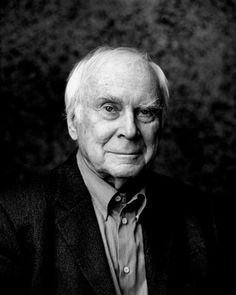 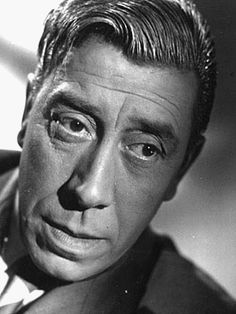 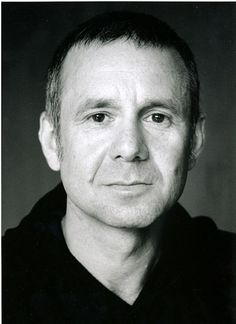 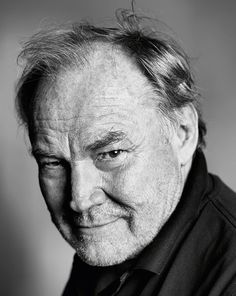 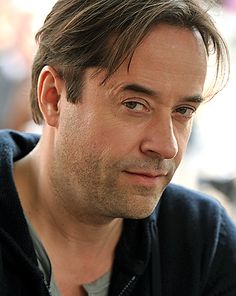 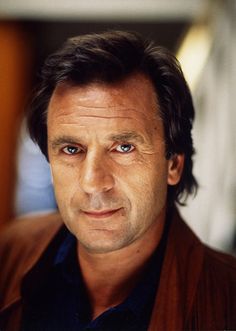 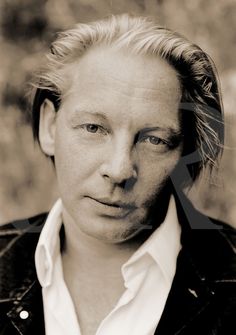 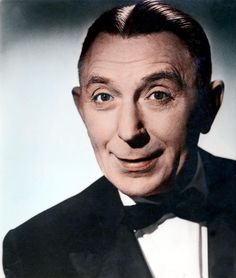 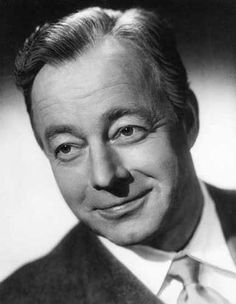 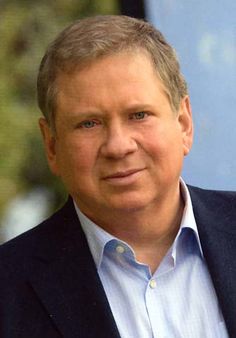 Ünel was born in Mersin in southern Turkey. In 1968, his family moved to Brinkum near Bremen in Germany. He studied acting at Hanover Conservatory.

Ünel began as a theatre actor at the Berliner Tacheles where he played the lead and also directed the play "Caligula". Ünel made his film debut in 1988's The Passenger. He played a private detective in the film Dealer which he followed up with a role in Fatih Akın's Im Juli. Birol then acted in the award winning Gegen die Wand as Cahit Tomruk. He won the German film prize for best actor for this role.

His latest films have been Transylvania, Seven Heroes and Soul Kitchen. Ünel also acted in the hit Turkish film Hırsız var! in 2005.