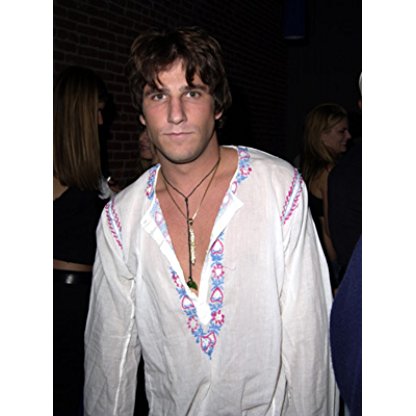 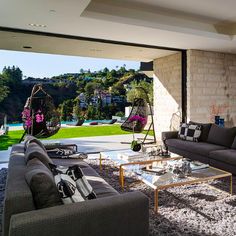 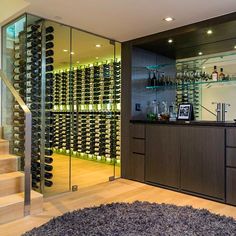 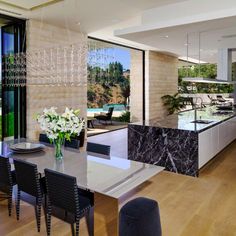 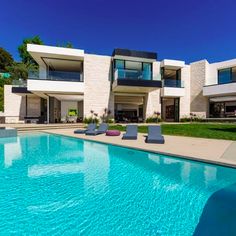 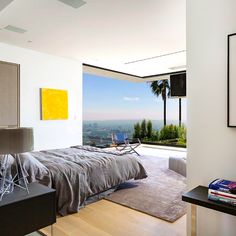 Williams, originally a five-star running back out of Royal High School, started his college football career at Oklahoma. After finishing his true freshman season as the fourth-leading rusher for the Sooners, he decided to transfer to Texas A&M. He sat out the 2012 season due to NCAA transfer rules and played two more seasons at running back before Aggies coach Kevin Sumlin switched Williams to cornerback in his senior season.

Throughout the off season, Williams worked on learning coverages and his technique after struggling through a dismal rookie season. He entered training camp competing with Justin Bethel and Tramon Williams for the starting cornerback job. He was named a backup cornerback behind Patrick Peterson and Justin Bethel to begin the 2017 NFL season.