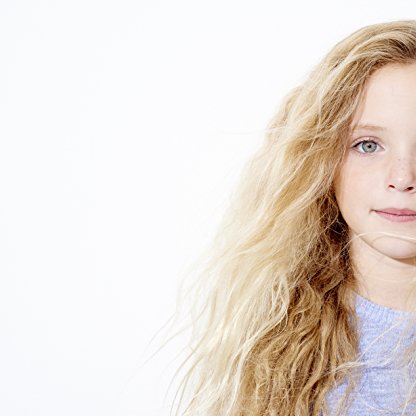 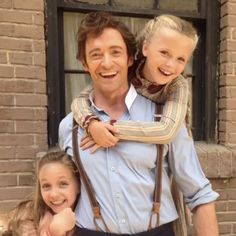 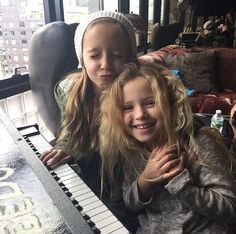 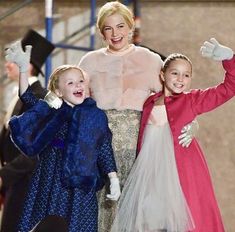 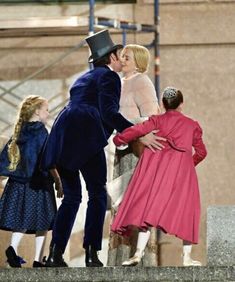 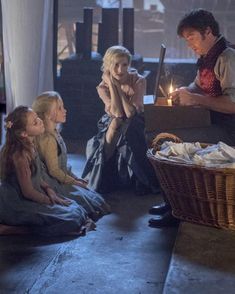 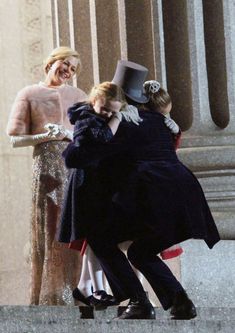 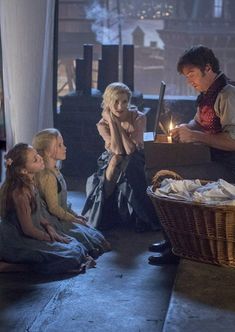 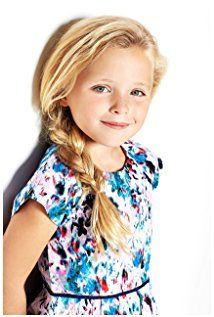 In the United States and Canada, The Greatest Showman was released alongside Jumanji: Welcome to the Jungle, and was projected to gross around $21 million from 3,006 theaters over its first six days. It took in $2 million on its first day and $2 million on its second. Over the three day weekend, it grossed $9 million (for a six-day total of $19 million), finishing fourth at the box office, behind Star Wars: The Last Jedi, Jumanji: Welcome to the Jungle and Pitch Perfect 3. In its second weekend, the film grossed $15.5 million, again finishing 4th at the box office. The weekend-to-weekend increase of 76.3% marked the largest ever for a film playing in over 3,000 theaters, and the fourth biggest ever. In its third week, the film dropped 11% to $14 million.

The project was first announced in 2009, with Jackman already set for the title role. In August 2011, Michael Gracey was chosen to direct. In 2013, Fox hired lyricists Pasek and Paul to write the songs.

Conversely, Mick LaSalle of the San Francisco Chronicle gave the film a negative review, criticizing the songs and characters and saying "There's idiotic, and there's magnificent, but The Greatest Showman is that special thing that happens sometimes. It's magnificently idiotic. It's an awful mess, but it's flashy. The temptation is to cover your face and watch it through your fingers, because it's so earnest and embarrassing and misguided – and yet it's well-made." In a negative review for The Hollywood Reporter, David Rooney wrote "This ersatz portrait of American big-top tent impresario P.T. Barnum is all smoke and mirrors, no substance. It hammers pedestrian themes of family, friendship and inclusivity while neglecting the fundaments of character and story."

Rehearsals on the film began in October 2016 in New York City, and principal photography began on November 22, 2016..

On December 17, 2017, Fox televised a live performance of "Come Alive" from Warner Bros. Studios during its live musical special A Christmas Story Live! (which was based on fellow Pasek and Paul work A Christmas Story: The Musical). The number featured the film's stars and a cast of 150 Dancers.

As of April 15, 2018, The Greatest Showman has grossed $173.3 million in the United States and Canada, and $247.4 million in other territories, for a worldwide total of $424.6 million, against a production budget of $84 million. It is the fourth- and fifth-highest grossing musical ever in North America and globally, respectively, and Deadline Hollywood estimated the film should turn a profit between $50–100 million.