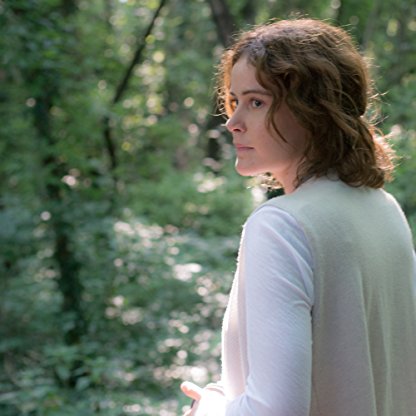 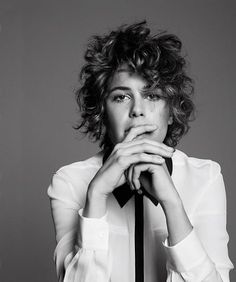 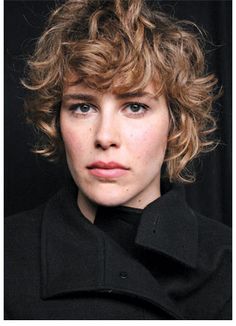 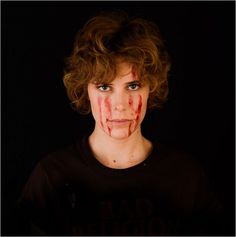 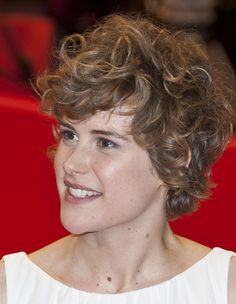 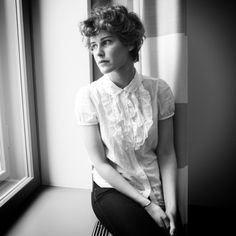 Juri was raised in Ambrì, a village in the Italian-speaking Canton of Ticino in Switzerland. She is fluent in German, English and Italian. She learned German and Italian as a small child and picked up English at 15. Her father is a Lawyer and her mother is a Sculptor In school, she played hockey for HC Ambrì-Piotta and went on to be a forward for the Swiss Schweizer Meister Class A team, SC Reinach. From 2005 until 2010, she studied theater in Los Angeles and London. Juri started her acting career by hopping between auditions in Berlin, London, and Rome. She maintained a busy schedule trying to find work while making use of her trilinguialism.

Juri's first film appearance was in the short film Midday Room. In 2011, she received the Swiss Film Award in the Best Performance in a Supporting Role category for 180° (2010). The next year, she won the award for Best Actress for her role in Eine wen iig, dr Dällebach Kari (als). In 2013, she was selected to receive the Shooting Star which is awarded annually to ten young European actors at the Berlin International Film Festival. She also played the leading role in the 2013 film adaptation of Wetlands. This is arguably the role she is best known for. The novel it is based on was a controversial best seller in Germany. To prepare for this role, Juri wore the clothes of her character, Helen, for several weeks and spent a lot of this time in Berlin, where her character lives. She even went undercover as a student in a highschool where only the Director of the school knew she was an Actress. She appeared in the Blade Runner sequel, Blade Runner 2049, as a designer of implanted memories for replicants.