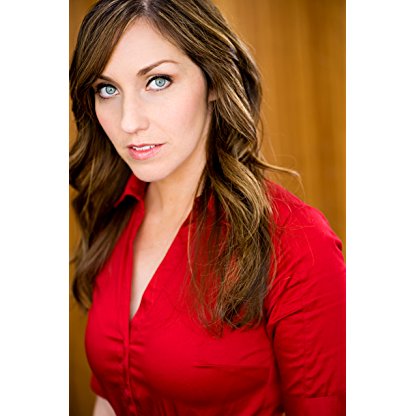 Carrie Keranen was born in  Oak Park, Michigan, United States, is Actress, Sound Department, Miscellaneous Crew. Carrie Keranen is an American voice actress, producer, production manager, and voice director. Born on January 16, 1976 in Oak Park, Michigan as Carrie Beth Keranen, she is known for her work on Maho Shojo Madoka Magica (2011), Kill La Kill (2013), Kidô senshi Gundam Seed (2002), and Miraculous: Tales of Ladybug & Cat Noir (2015).Carrie grew up in Oak Park, Michigan and had always been involved in acting, including high school plays, but she said she was more active in sports. She later attended the University of Michigan, and originally intended to major in international business with a specialization in Japanese but would be drawn back into doing plays and subbing in for major roles. She later graduated with a BA in Theatre and Linguistics and after visiting Europe, moved to New York City to pursue a career in acting.As of 2010, she currently resides in Los Angeles, California.
Carrie Keranen is a member of Actress 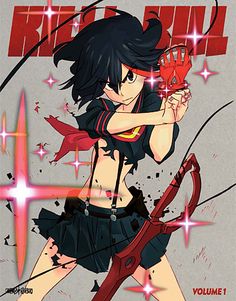 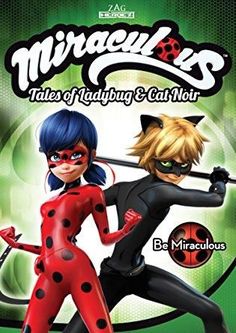 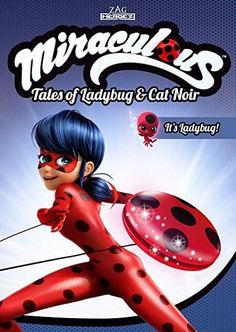 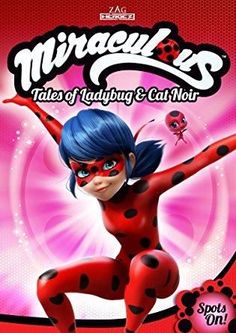 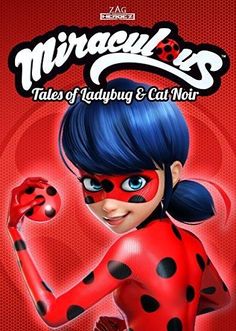 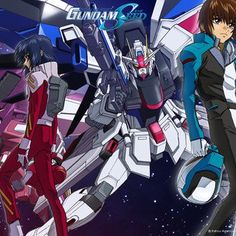 Keranen's first voice-over audition for 4Kids was April O'Neil in the 2003 TV series Teenage Mutant Ninja Turtles. Although she did not get that lead part, she landed supporting roles, and also landed some guest and supporting voices on the Pokémon TV series. When fellow voice Actress Tara Sands moved from New York to Los Angeles, she auditioned to voice match Sands' character Mokuba Kaiba in Yu-Gi-Oh!. On her way out of the audition she started pitching another voice Actress for the part, but the Director Eric Stuart later told her that she was the right person for the role and that he even vouched for her to play the part. That was her first major role as a lead boy. Later in the same season, she also got to voice Kisara which she said was more typical of the characters and used her natural voice. She also voiced Mina which she described as "type A but not in a forceful way" and would totally get into something if she had the chance.

In 2010, she moved to Los Angeles, California to continue working on other projects. She had a recurring role as Kate Harper in the Fringe TV series, and is a member of the Sacred Fools Theater Company. On July 23, 2011, she and fellow voice Actress Cristina Vee were panelists at Comic-Con for Namco Bandai's preview of the Tekken: Blood Vengeance film.

In 2014, Keranen voiced Satsuki Kiryuin, the student council President and antagonist in the anime series Kill la Kill, which ran on Cartoon Network's Adult Swim. In 2016, she provided the voice of Alya, Marinette's best friend, in the French anime-style cartoon Miraculous: Tales of Ladybug & Cat Noir, which ran on Nickelodeon. She attended San Diego Comic-Con 2016 with the cast and the original creator Thomas Astruc.