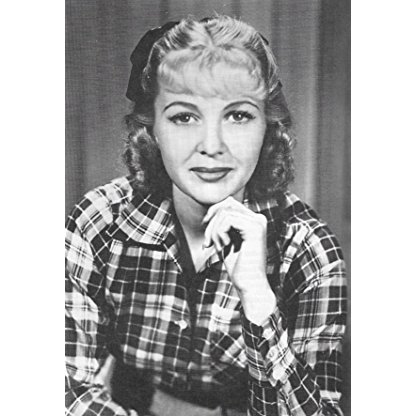 Cecilia Parker was born on April 26, 1914 in  Fort William, Ontario, Canada, is Actress. Canadian-born Cecilia Parker, daughter of a British army officer, moved with her family to Hollywood when she was a child. After graduation from high school she got a job as an extra. She did extra work for about a year before she was noticed by Fox executives, who signed her to a contract in 1931. Her career went along steadily if not spectacularly until 1937, when she was signed by MGM to play the older sister of Mickey Rooney in the "Andy Hardy" series. Although she had worked in everything from westerns to jungle serials, it's this part that people remember her for. She must have given MGM some trouble at one point, because in 1941 she was "loaned" (exiled is probably a better word) to ultra-low-rent studio PRC for one picture, a fate that usually befell actors who displeased the higher-ups at the studios. All was apparently forgiven, though, as she made five more pictures at MGM before she retired in 1942. She returned in 1958 for one final Andy Hardy film, but then went back to the real estate business she and her husband operated in Ventura, California, where she died in 1993.
Cecilia Parker is a member of Actress 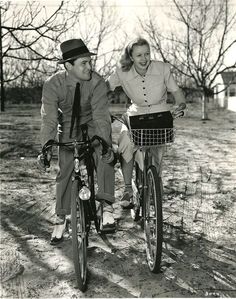 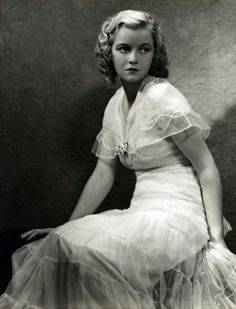 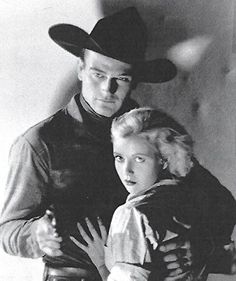 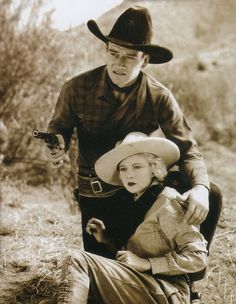 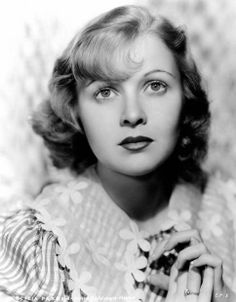 Parker's sister, Linda, was an Actress who appeared in a number of uncredited roles in the early 1930s. Both sisters once tested for the same part in David Copperfield. Parker was a close friend of Actress Anne Shirley. During the mid-1930s the two kept a standing dinner date on Thursday nights.

Parker was born in Fort william, Ontario. She was brought to southern California as a child by her mother, Mrs. Naudy Anna Parker. Her father was an English soldier. Parker graduated from the Convent of the Immaculate Heart in Hollywood in June 1931. At the time she resided with her parents, Mr. and Mrs. Thomas J. Parker, at 546 North Fuller Street in Los Angeles, California. Parker was selected from among a group of extras to attend the Fox Film studio training school for younger players.

Soon she was selected to play opposite George O'Brien in The Rainbow Trail (1932). The Rainbow Trail, written by Zane Grey, was the novelist's sequel to Riders of the Purple Sage. Parker starred with Tom Tyler and Carmelita Geraghty in a 1932-1933 movie serial produced by Universal Pictures entitled Jungle Mystery. In July 1933, she was chosen to play the heroine in the Ken Maynard western, The Trail Drive (1933). That same year, she was John Wayne's leading lady in the first singing Cowboy movie, Riders of Destiny.

After playing the sister of Greta Garbo in 1934's The Painted Veil, Parker signed a seven-year contract with Metro-Goldwyn-Mayer. The studio wanted a blonde who resembled Garbo as a young girl. Her new contract called for a starting salary of $75 a week and scales up to $1000 a week for the seventh year.

In November 1935, Parker purchased a new home in Beverly Hills, California. The following year she joined the ballet school of Dave Gould at MGM, along with Maureen O'Sullivan. By the fall of 1936, Parker was studying singing.

In 1938 she married actor Robert Baldwin, who helped her to become a naturalized citizen in 1940.

Though she and the character she played were absent from the last two Andy Hardy films of the 1940s, Parker came out of retirement to play Marian Hardy in one more movie, in 1958. Andy Hardy Comes Home was an attempt to revive and update the series, but it was not a success. Parker then returned to the real estate Business that she and her husband operated in Ventura, California, and she acted only very rarely afterward. She died in 1993.

It is rumored that she gave MGM some trouble at one point, because in 1941 she was "loaned" to ultra-low-rent studio Producers Releasing Corporation (one of the smaller production companies) for one picture, Gambling Daughters, a fate that usually befell actors who had displeased the higher-ups at the studios. All was apparently forgiven, though, as she made five more pictures at MGM before she retired in 1942.

Parker died at age 79 on 25 July 1993, after what The New York Times called "a long illness". Her husband died in 1996. She was survived by her husband, a daughter, two sons, five grandchildren and one great-grandchild.