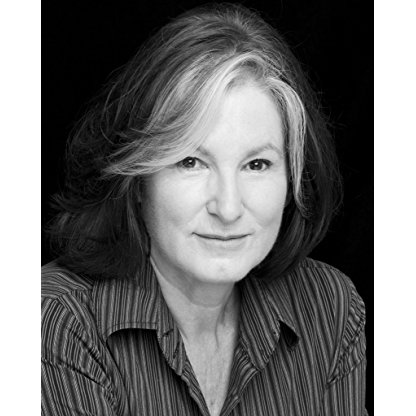 Deborah Findlay was bornon December 23, 1947 in  Surrey, England, United Kingdom, is Actress, Soundtrack. Deborah Findlay was born in 1947 in Surrey and read English at Leeds University. She worked in Leeds with a theatre group touring plays, music, community theatre and cabaret before coming to London to work at the Theatre Royal Stratford East in 1978. She was in the original production of 'Top Girls' by Caryl Churchill (OBIE Award) and seasons at the RSC and National Theatre where she received an Olivier Award and Outer Critics Circle Award for 'Stanley'.
Deborah Findlay is a member of Actress 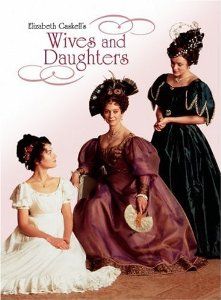 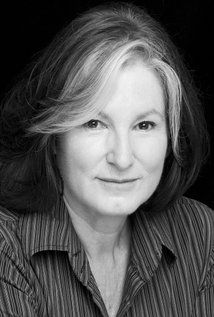 Over the years Findlay has worked primarily on stage and appeared in numerous productions, including the original Top Girls. In the 1980s she worked with the Royal Shakespeare Company where she appeared in Twelfth Night and The Merchant Of Venice. In 1997 she won an Olivier Award, as well as Outer Critics' Circle Award for Outstanding Featured Actress in a Play, for her performance as Hilda, the wife of the Painter Stanley Spencer in Pam Gems' play Stanley. In 2008 she starred in the US premiere of Vincent River by Philip Ridley. In 2009 she appeared alongside Judi Dench in a Donmar West End revival of Madame de Sade. In 2013 she starred in the Donmar Warehouse production of Coriolanus as Volumnia, a role which earned her Clarence Derwent award for best supporting Actress. In 2016 she appeared on the stage of The Royal Court Theatre twice: as Sally in Caryl Churchill's Escaped Alone and as Hazel in Lucy Kirkwood's The Children.

Her TV credits include Nurse Motte 1992 Maigret with Michael Gambon, Gillian in the ITV drama The Last Train (1999), the recurring character Greer Thornton in four of the six episodes of State of Play and in the episode The French Drop (2004) in Foyle's War. She also appeared in four episodes of the 2001 series of The Armstrong and Miller Show and one episode of the acclaimed and original entry of the Messiah TV series. In autumn 2007 she appeared with Judi Dench, Imelda Staunton and Francesca Annis in the BBC1 costume drama series Cranford, playing the role of the spinster Miss Augusta Tomkinson, as well as in Wilfred Owen: A Remembrance Tale. She reprised her (in this case more prominent) role as Ms. Tomkinson in the two-part Christmas special Return to Cranford. She portrayed Home Secretary Denise Riley in Torchwood's 2009 third series Children of Earth and featured as Lawyer Gemma King in one episode of the BBC1 series Silent Witness in January 2010. She also appeared in two episodes of the ITV series Midsomer Murders: as Miss Richards in "Blue Herrings" (S03E02) and, more recently, as Lorna Sloane in "Murder by Magic" (S17E02).