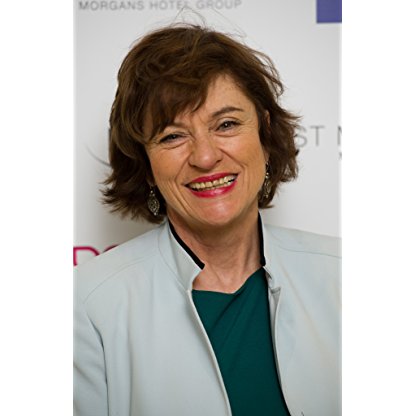 Diana Quick was born on November 23, 1946 in  London, England, United Kingdom, is Actress, Writer, Producer. Eclectic British stage actress Diana Quick was trained at Oxford University and has included both the classics and musical theatre in her repertoire over the years, ranging from "Troilus and Cressida" to "The Threepenny Opera". Though not a potent name in America, she has occasionally graced films and TV. Specializing in aristocratic roles, she stood out among a highly formidable cast in the classic epic mini-series Brideshead Revisited (1981) and received both Emmy and BAFTA nominations for her efforts. She had a long-standing relationship with actor Bill Nighy, and they have one daughter.
Diana Quick is a member of Actress 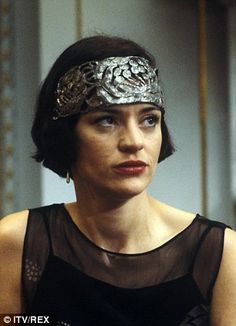 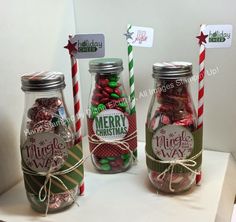 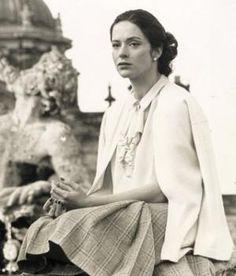 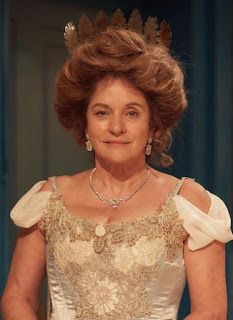 I think one has to try to be as accurate as possible. You have to wear the right clothes, and in my case I wore a white wig, because I'm playing her as a mature Queen rather than when she was a younger woman. So you try and get the externals as accurate as possible, but then I think it's like any acting challenge, you just try to play the situation as truthfully as you can. So you play the spirit of the thing rather than the documentary reality of it.

Quick was born in London, England. She grew up in Dartford, Kent, the third of four children. She was educated at Dartford Grammar School for Girls, Kent. She was greatly aided by her English Teacher who encouraged her to pursue acting. She became a member of an amateur dramatic society in Crayford, Kent, while at school as well as appearing in many school productions. On leaving school, she went on in 1964 to pursue further studies at Lady Margaret Hall, Oxford. Quick was the first female President of the Oxford University Dramatic Society.

Her longtime partner was actor Bill Nighy, and they have one daughter, Actress Mary Nighy. They separated in 2008. The couple met in 1981 when co-starring in a play at the National Theatre in London. She was previously married to the actor Kenneth Cranham for a short time and had a relationship with Albert Finney that lasted seven years.

In 2009, she portrayed Queen Elizabeth II in "How Do You Solve a Problem Like Camilla?", an episode of the television documentary drama The Queen. Quick had played the same character as a younger woman in Alan Bennett's play, A Question of Attribution. She said of how she prepared for the television role:

Quick was one of several celebrities who endorsed the successful parliamentary candidacy of the Green Party's Caroline Lucas at the 2015 general election.