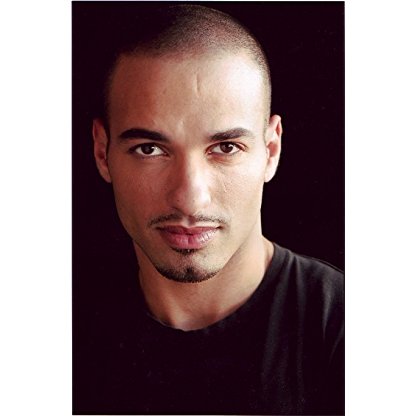 Haaz Sleiman was bornon July 01, 1976, is Actor, Soundtrack. Haaz Sleiman was born and raised in Lebanon. He moved to the United States when he was twenty-one years old, and he developed a love for acting in film, television and theater. His breakout role was "Tarek" in the award-winning film The Visitor. He was nominated for an Independent Spirit Award for his performance. He has since appeared in Nurse Jackie, Nikita, 24, and Covert Affairs. He recently appeared on the NY stage in the critically acclaimed play Food and Fadwa.
Haaz Sleiman is a member of Actor 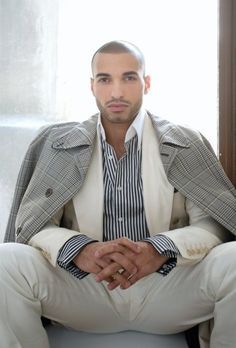 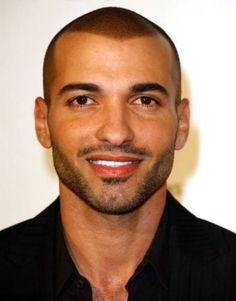 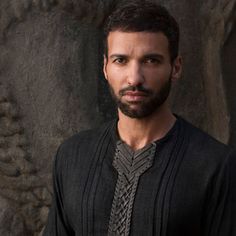 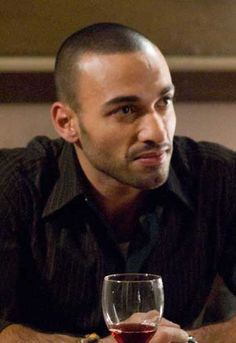 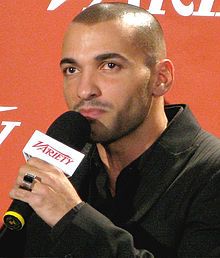 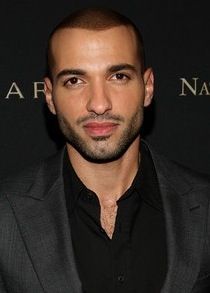 In 2006, Sleiman portrayed an American soldier in Iraq on the NBC series ER and, that same year, had a recurring role as an Arab Billionaire in the CBS series Company Town. He portrayed the terrorist suspect Heydar in three 2007 episodes of the FOX series 24 and appeared on both NCIS and Veronica Mars in 2007.

He co-starred as Tarek, an undocumented Syrian immigrant in the critically acclaimed 2007 independent film The Visitor, a drama directed by Tom McCarthy. The film was nominated for a Screen Actors Guild Award and an Academy Award. Sleiman also had small roles in the 2006 film American Dreamz and the 2007 film AmericanEast.

In 2011, Sleiman played the role of Omar, a Palestinian Activist, in the Channel 4 mini-series The Promise.

In 2013, Sleiman started as the titular character in the short lived Off-Broadway musical Venice.