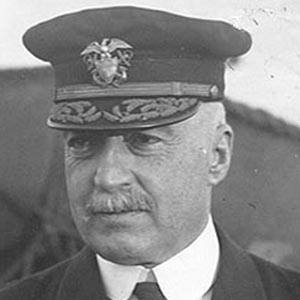 American structural engineer who was the Chief Engineer of the Golden Gate Bridge.

He served as class president at the University of Cincinnati, where he graduated in 1892.

There is a large statue of him on the San Francisco side of the Golden Gate Bridge.

His mother was a pianist and his father was a writer and painter.

He named a bridge that he designed, which spans the Columbia River, after Meriwether Lewis and his partner William Clark. 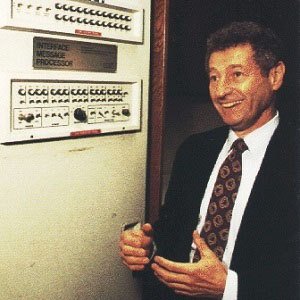 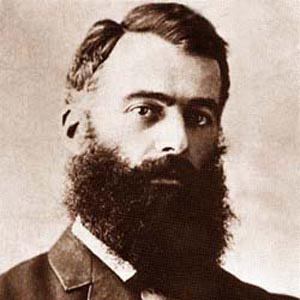 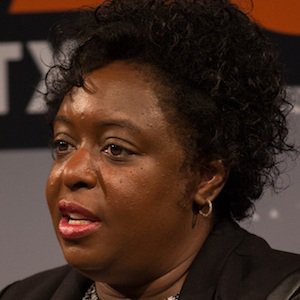 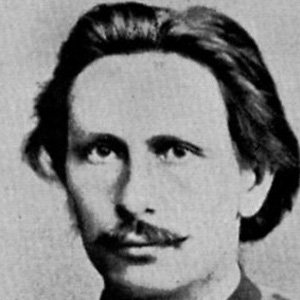 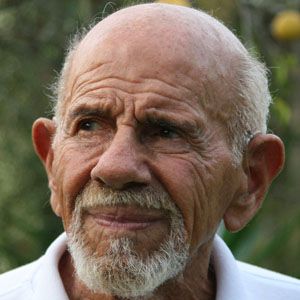 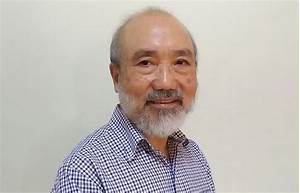 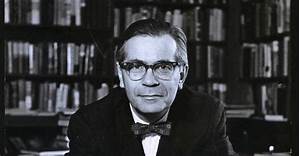 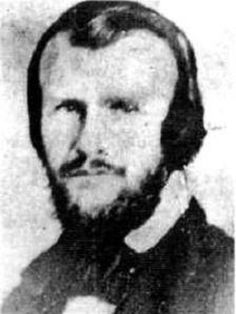 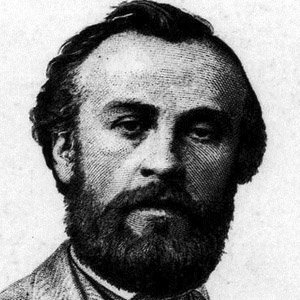 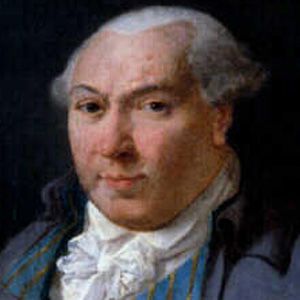