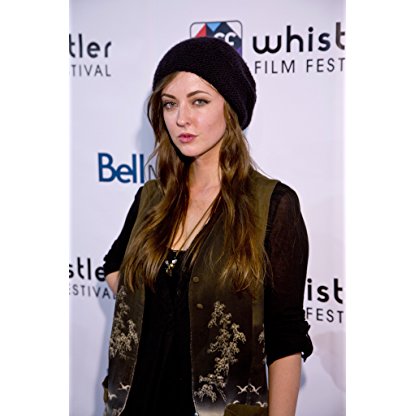 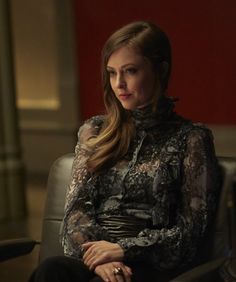 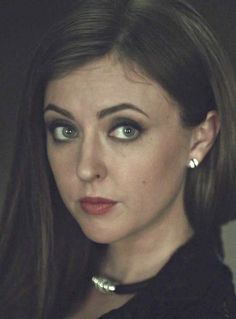 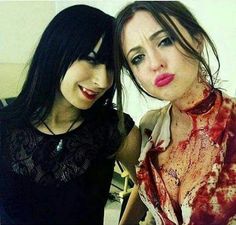 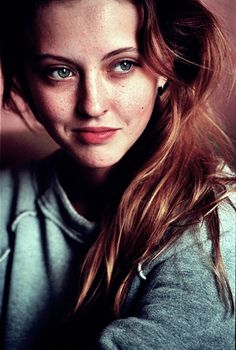 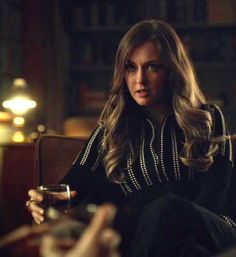 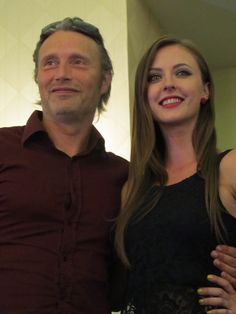 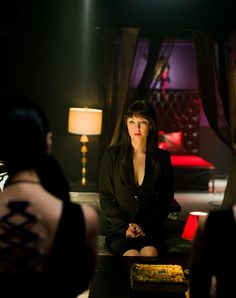 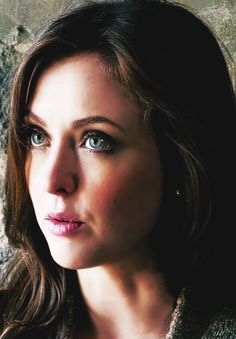 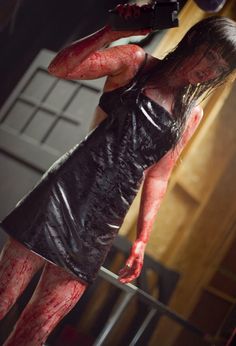 Katharine Isabelle was born on November 2, 1981 in Vancouver, British Columbia. She is the daughter of Graeme and Gail Murray. Graeme Murray is an art Director and production designer who has won two Emmy Awards for his special effects work on the television series The X-Files. Her mother, Gail Murray, is an amateur Vancouver Writer and Producer. Katharine is the sister of Journalist and former child actor, Joshua Murray.

In 1989, Isabelle broke into acting with parts in the films Cousins, Cold Front, and an episode of MacGyver. In 1992, she played the role of Erica Sanderson in Knight Moves. American audiences took notice of her performance as Lindsay Clark in the teen thriller, Disturbing Behavior (1998).

In 2008, Isabelle received the Gemini Award for Best Performance by an Actress in a Featured Supporting Role in a Dramatic Program or Mini-Series for her role in the critically acclaimed The Englishman's Boy.