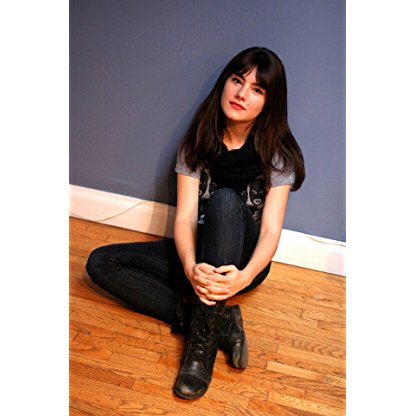 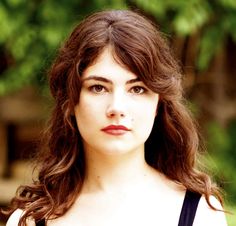 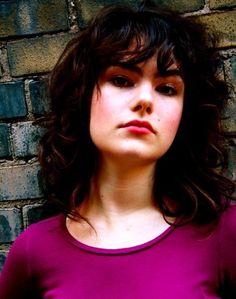 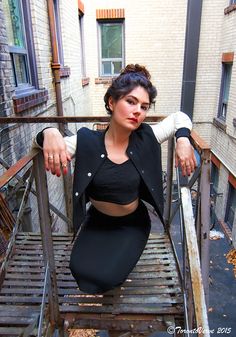 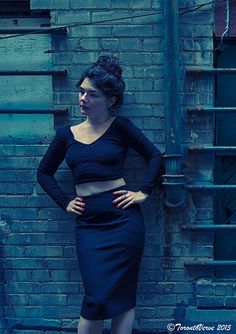 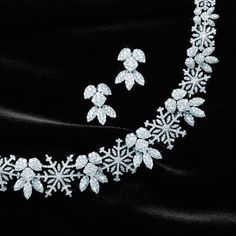 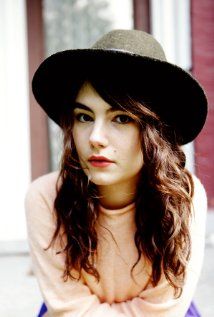 Boland was born and raised in Toronto, Ontario, Canada. She worked as a child actor and her first role was in the CBS mini-series The Third Twin (1997), starring Kelly McGillis and Jason Gedrick.

In her youth, Boland became well known for her roles in the Canadian children's television shows Noddy and The Zack Files. Since subsequently starred in the drama miniseries Terminal City (2005). In 2007, Boland starred as Christine in the Hallmark Channel original film The Note; she also starred in its 2009 sequel Taking a Chance on Love.

In 2008, Boland was starred in Atom Egoyan's Adoration (2008). In 2009, she was chosen by Elle Canada as one of three Canadians to watch. The following year, she played a supporting role in Michael Goldbach's Daydream Nation (2010). In 2012, she was featured in the Paul Thomas Anderson film The Master.

From 2013 to 2015, Boland starred in the recurring role of Clarissa on the hit CW series Reign. In 2015, Boland played a supporting role in Born To Be Blue (2015), alongside Ethan Hawke, which premiered at the Toronto International Film Festival, and also starred as part of an ensemble cast in the film People Hold On, which was nominated for a Canadian Screen Award. In 2017, she starred in the low-budget thriller film Cardinals opposite Sheila McCarthy, Grace Glowicki, and Noah Reid. The film premiered in the Discovery section of the 2017 Toronto International Film Festival.

In 2016, Boland was awarded a grant by bravoFACT to direct and star in a short film, which she also wrote, titled Lolz-Ita. The film is about the life of a naïve but internet savvy 22-year-old who becomes a Celebrity on instagram. Gail Harvey (her mother) and Lauren Collins co-produced the film alongside Boland. In 2017, it was announced that Lolz-Ita would screen at the TIFF Bell Lightbox as part of the Toronto International Film Festival's Share Her Journey campaign to "champion female storytellers." The film was also selected to screen at the 24th annual Austin Film Festival.